Things haven’t really gone HTC’s way since the rise of droids and HTC is trying to pull back things with their premium offerings. Last year, HTC announced their current flagship – HTC One to the delight of many Android lovers. HTC One defined styled in the Android smartphone market and came with an exceptional build quality and aluminum unibody. But the problem with the HTC One was their new UltraPixel technology which din’t harness the results they would have expected. HTC went on to use the same HTC One design and build for the HTC One Mini and HTC One Max. Suddenly we had three similarly built devices lurking in various price ranges. 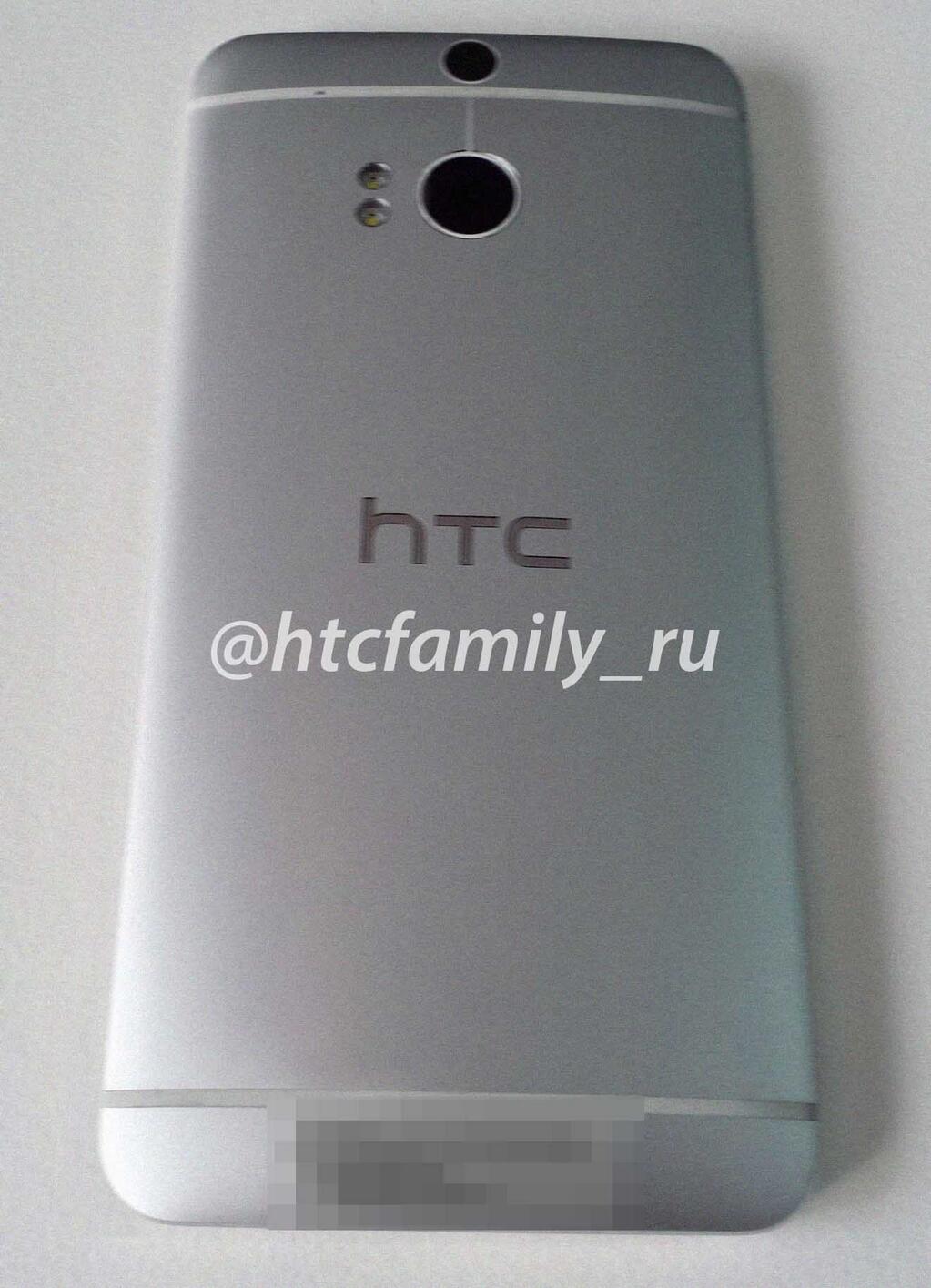 Come 2014 and we have new expectations from phone manufacturers to bring their best in their flagships and we hope HTC will do better with the HTC One successor. HTC M8, the rumored successor, leaked sometime ago and sported the same old design. Now, another leaked photo shows even more clearly  how closely the HTC M8 resembles the HTC One(HTC M7). However, there are a few changes.

The new HTC M8 will supposedly sport two camera sensors with dual LED flash on its back for better imaging. Two cameras will probably be used to allow the users to capture the moment as it is and allow the users to edit the focus later on – something like Lytro and more closely like Nokia’s Refocus app. As far as the changes go, HTC M8 will have a 5inch Full HD display and will be powered by a newer Snapdragon processor. In addition to the internal changes and changes on the back, HTC M8 is rumored to be the first HTC smartphone to feature on-screen buttons.

According to a Bloomberg report, HTC is expected to announce the HTC M8 at the end of March. Samsung has set dates for its next flagship – Galaxy S5 on Feb 24 and Samsung will push the device to market in the middle of March. So, if HTC indeed is planning for a late March announcement, they may be little too late for the market.