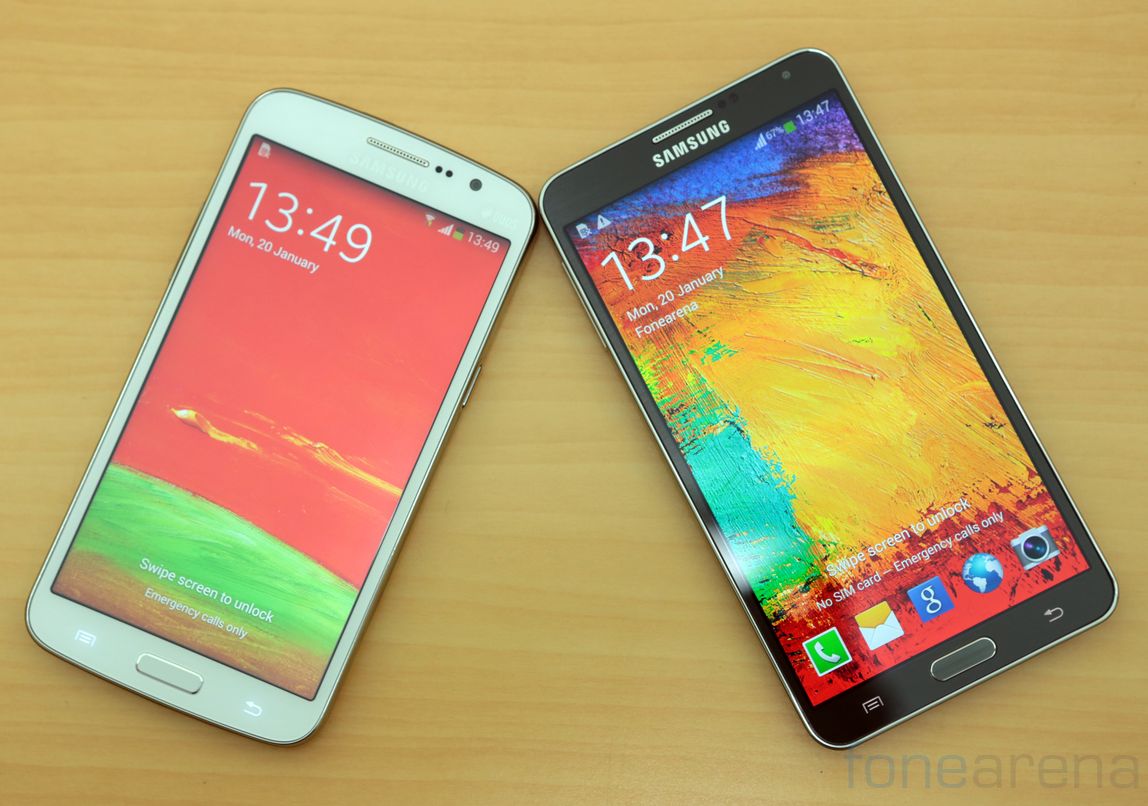 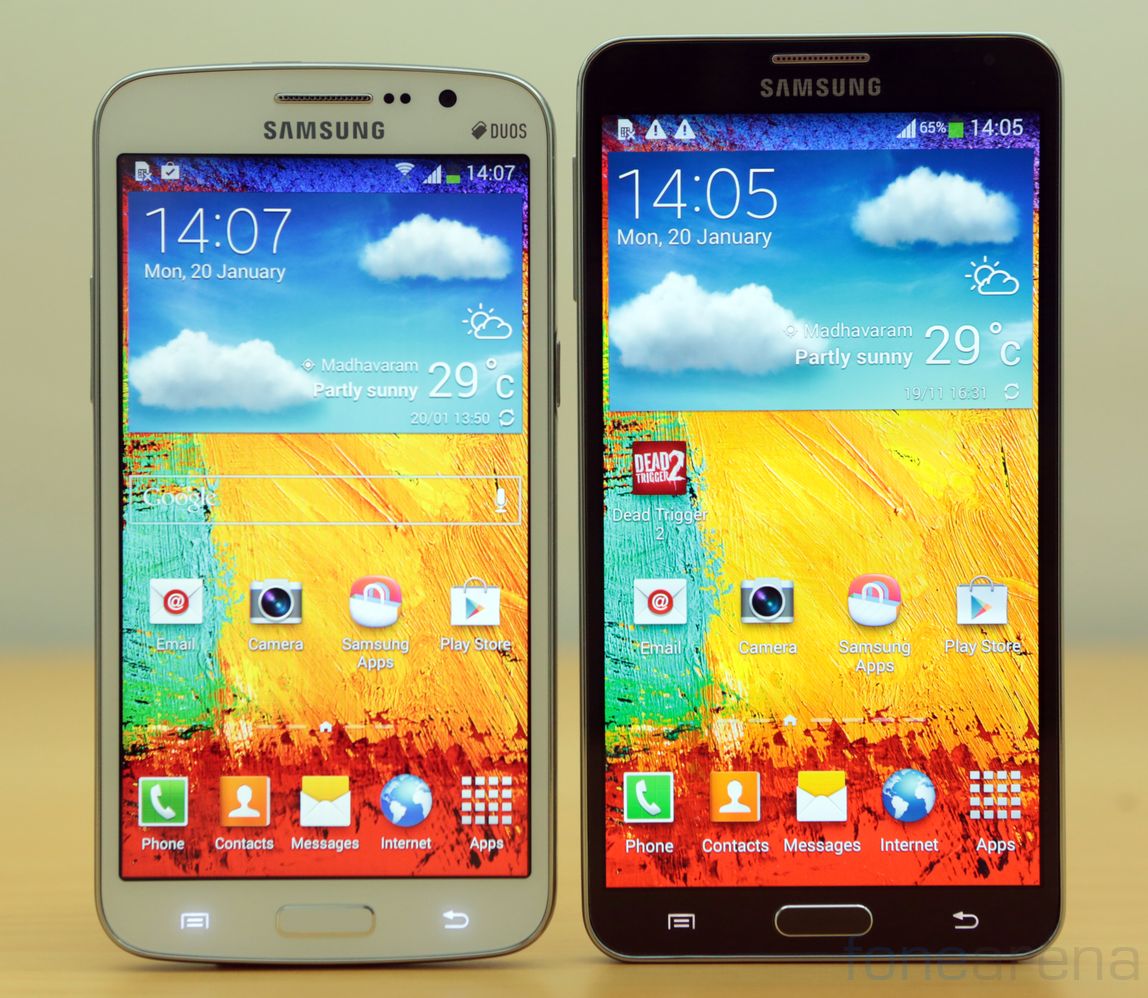 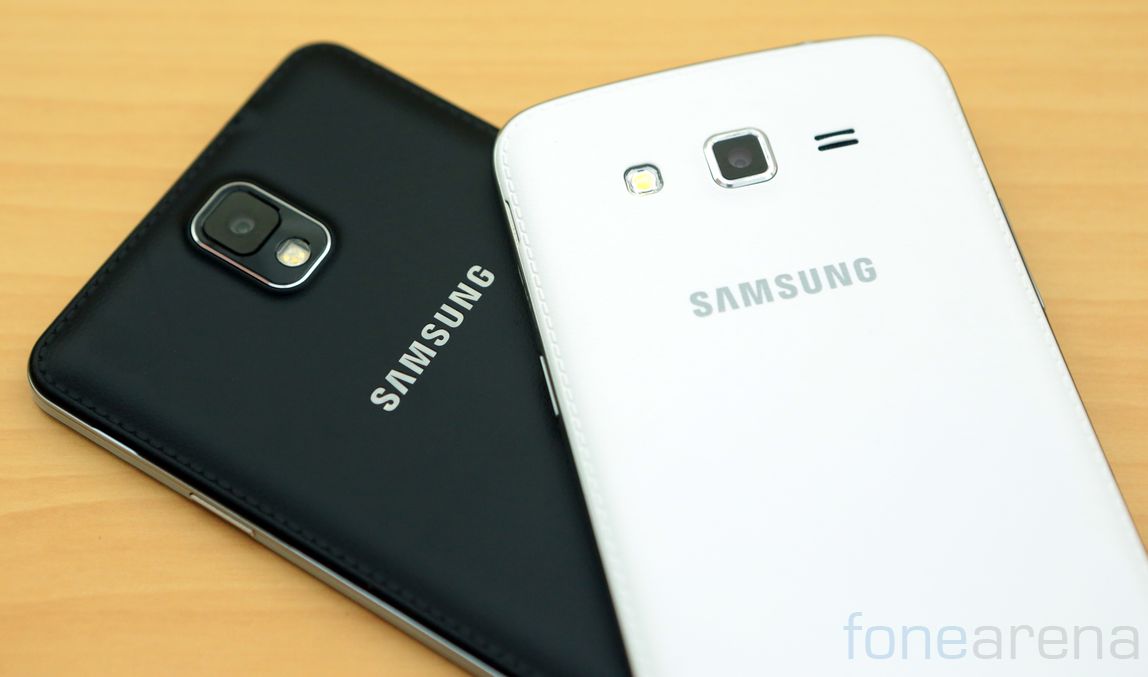 You can check out the entire photo gallery right below.