Asus unveiled a series of three smartphones called as the Asus ZenFone series. Each smartphone in the series is named after the size of its display. We went hands on with each of the device and for now, we have the Asus ZenFone 6 Hands on video right below. 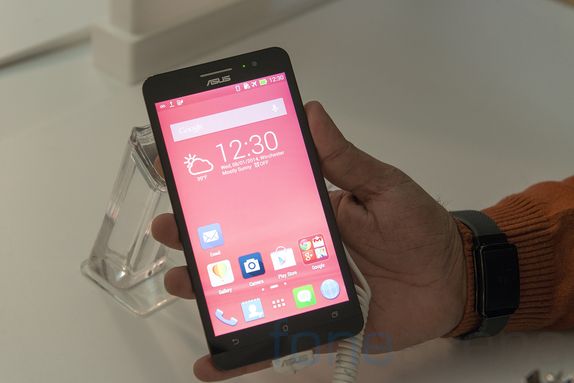 As per the name, the Asus ZenFone 6 is the biggest and largest among the three smartphones in the ZenFone series. Asus ZenFone 6 has a 6inch HD display and is powered by Intel Z2580 Chip clocked at 2GHz. There are two variants of device with 1/2GB RAM and 8/16GB internal storage options. The Asus ZenFone 6 runs on Android 4.3 Jellybean and will get the Android 4.4 KitKat update very soon. 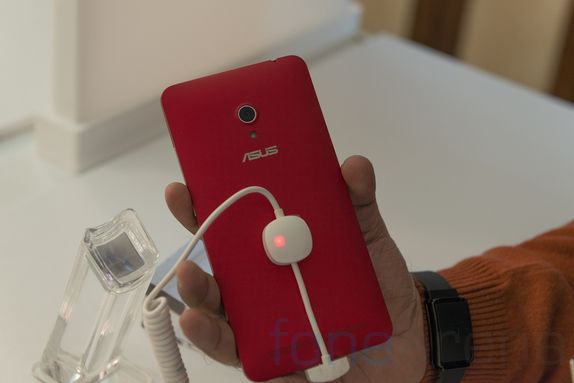 The 6inch device is undoubtedly huge and bulky because of its display size. The huge display supports pencil and glove touch input. The giant phone weighs about 200g and most of the front is dominated by the display. Below the display, we have three capacitive touch keys. Above the display,we have the earpiece and ambient and proximity sensor combination. There is also a 2MP front facing camera. 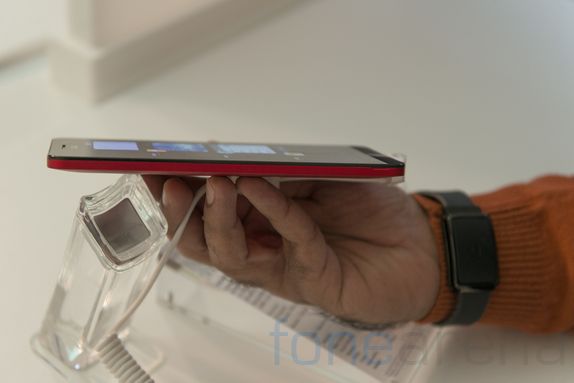 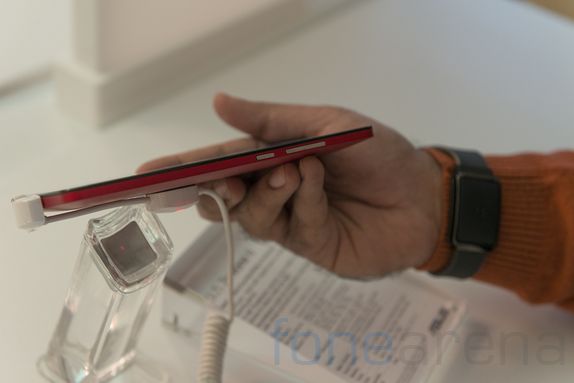 On the top, we have the 3.5mm audio jack and the microphone. 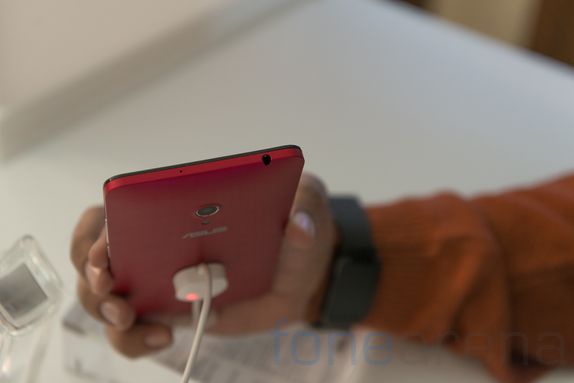 The back of the device is quite good and is curved. It houses a 3200mAh battery as well.