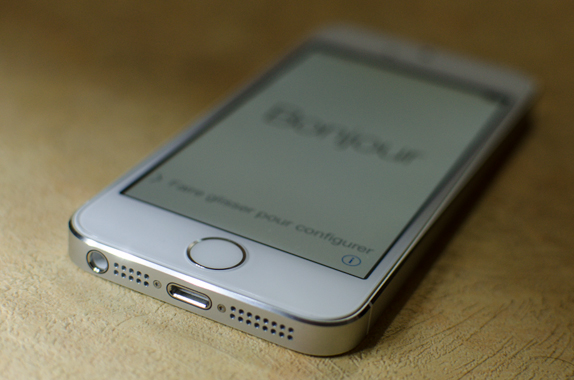 iPhone 5s and iPhone 5c are already available in most parts of the globe including China. With the launch of iPhone for China Telecom, Apple now has access to nearly 760 million customers of China Telecom. The deal with China Telecom is potentially great for Apple as it has a huge customer base to target. Both the iPhones will come with 3G and 4G connectivity. China Telecom has 4G connectivity across fourteen major cities that include Beijing, Shanghai, Guangzhou and Shenzhen.

According to Apple, China is one of its most important markets now and being available on one of the largest mobile networks of the world just makes it better for them.

The pricing of iPhone 5s is RMB 5288 and iPhone 5c is RMB 4488 at Apple Store and the pricing for China Telecom version is yet to be decided.