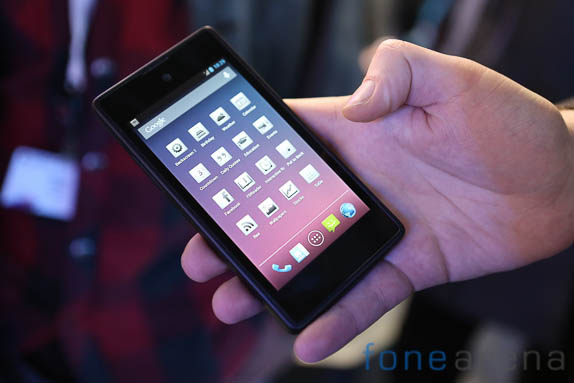 YotaPhone from Russia-based Yota Devices is finally launching in December 2013. The company confirmed that the phone would launch next month, and TechCrunch is reporting that it would be available internationally. The company showed off the phone with dual screens at the Mobile World Congress in Barcelona earlier this year. It packs hefty specifications including a 4.3-inch (1280 x 720 pixels) LCD capacitive multi touch main screen and a 4.3-inch (360×640 pixels)  E-Ink rear screen. It is powered by a 1.7 GHz Dual-core Qualcomm Snapdragon MSM 8960 processor and runs on Android 4.2.2 ( Jelly Bean). 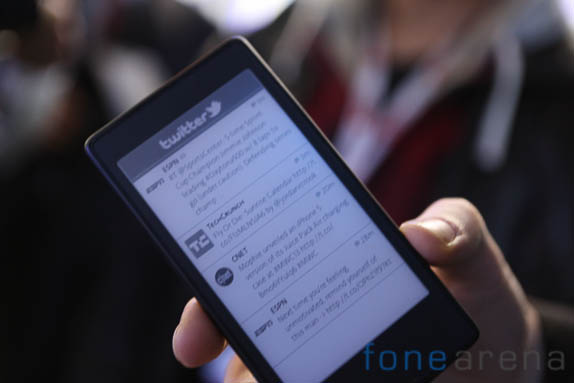 It also has special YotaPhone gestures and Put2Back applications for the back screen, as you can see in the image above.

The company confirmed it would start the mass production in partnership with Singaporean manufacturer Hi-P, and is was expected in November rumored to be priced at 500 Euros, but still no word on pricing yet. Yota Devices has promised to reveal more details about the launch soon. Check out the YotaPhone hands-on from the MWC 2013 below.