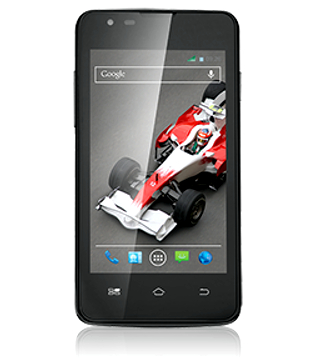 Xolo launched the A500S back in August, now it is all set to launch the A500L in the A Series. It has appeared on the official Xolo website and packs a 4-inch  (480×800 pixels) capacitive touch screen display, powered by a 1.3 GHz dual-core MediaTek MT 6572 processor with Mali 400 MP GPU and runs on Android 4.2.2 (Jelly Bean). It has a 3.0-megapixel rear camera with LED flash and a 0.3-megapixel (VGA) front-facing camera. It has dual SIM support with dual standby similar to other Xolo smartphones. This would compete with the recently launched Panasonic T31 that has almost similar specifications.

The Xolo A500L comes in Black colors. No word on pricing yet. The phone is expected to be launched later this month.