Nokia launched some smartphones and feature phones at the Nokia World event in Abu Dhabi. They also launched their flagship device – Nokia Lumia 1520. The Nokia Lumia 1520 is a definite flagship phone as it packs top of the shelf specifications under a Full HD display. It is also the company’s first phablet and first Windows Phone phablet. The Nokia Lumia 925 on the other hand is a relatively old phone which was launched earlier this year and it built upon the PureView camera of Nokia Lumia 920 in a much lighter body. 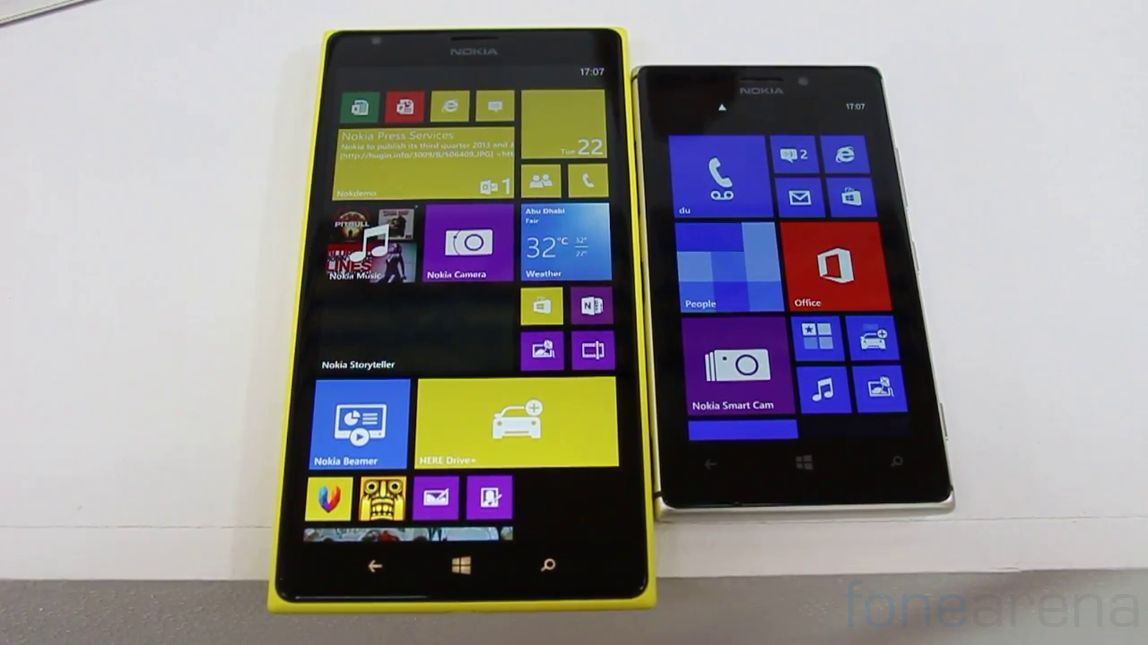 We bring you a quick hands-on between the two camera centric Lumias and you can check out the video right below.

The first and foremost difference that anyone would notice is the huge size difference and the build quality difference. Nokia Lumia 1520 follows a typical Lumia build with a polycarbonate unibody design and matte-finish body while the Lumia 925 is grazed by Aluminum on the sides and has a polycarbonate body. 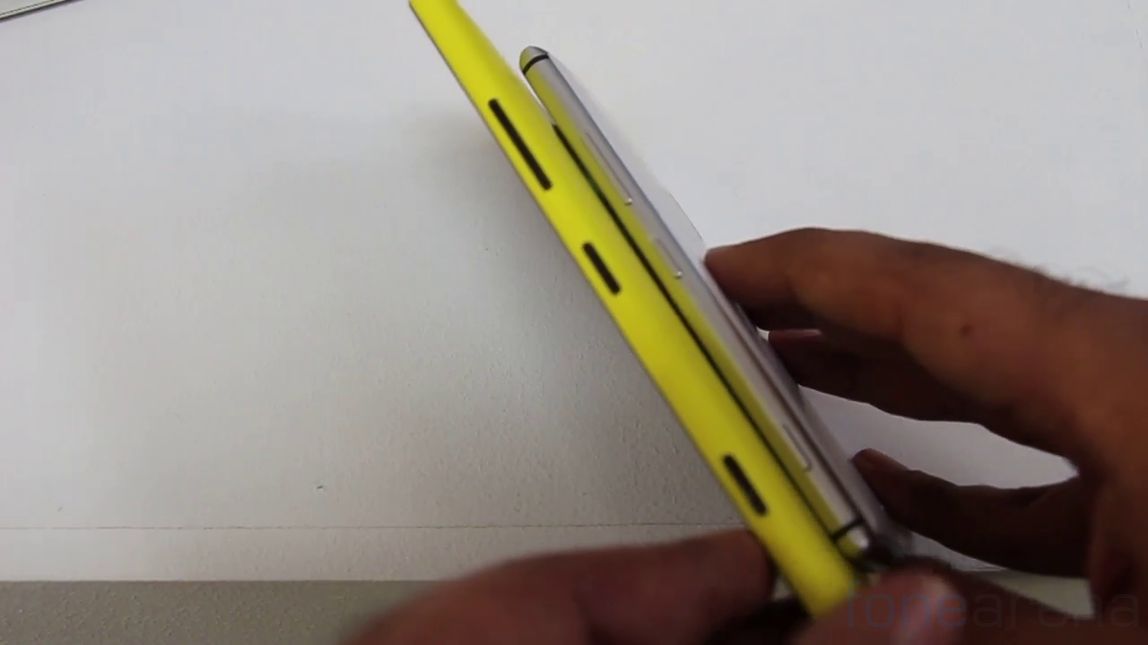 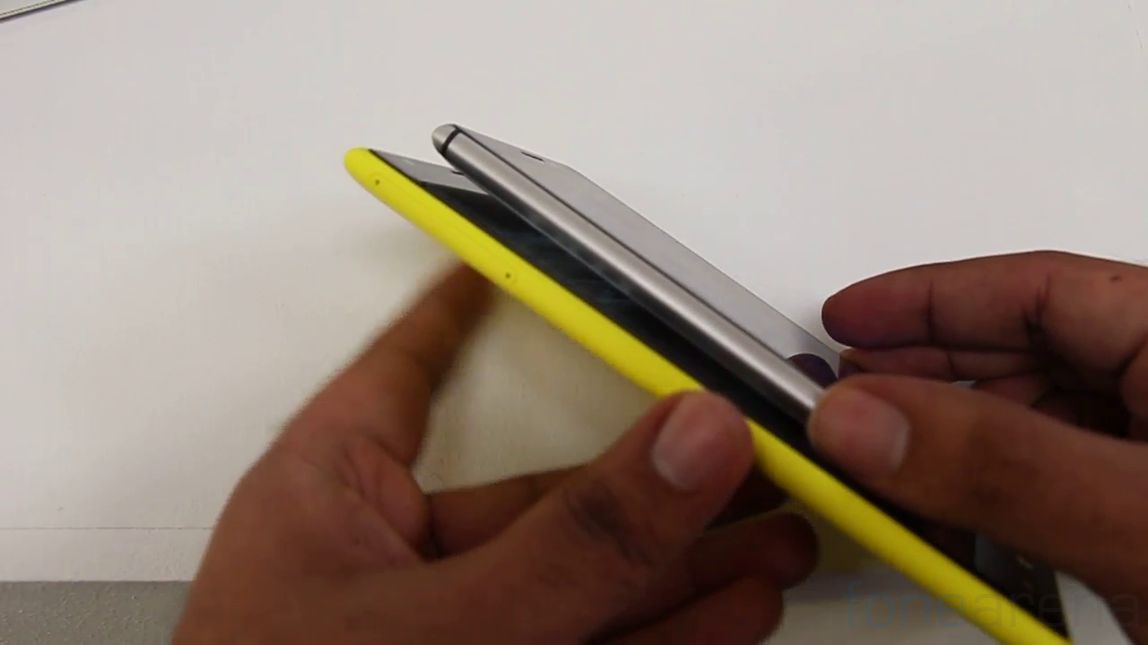 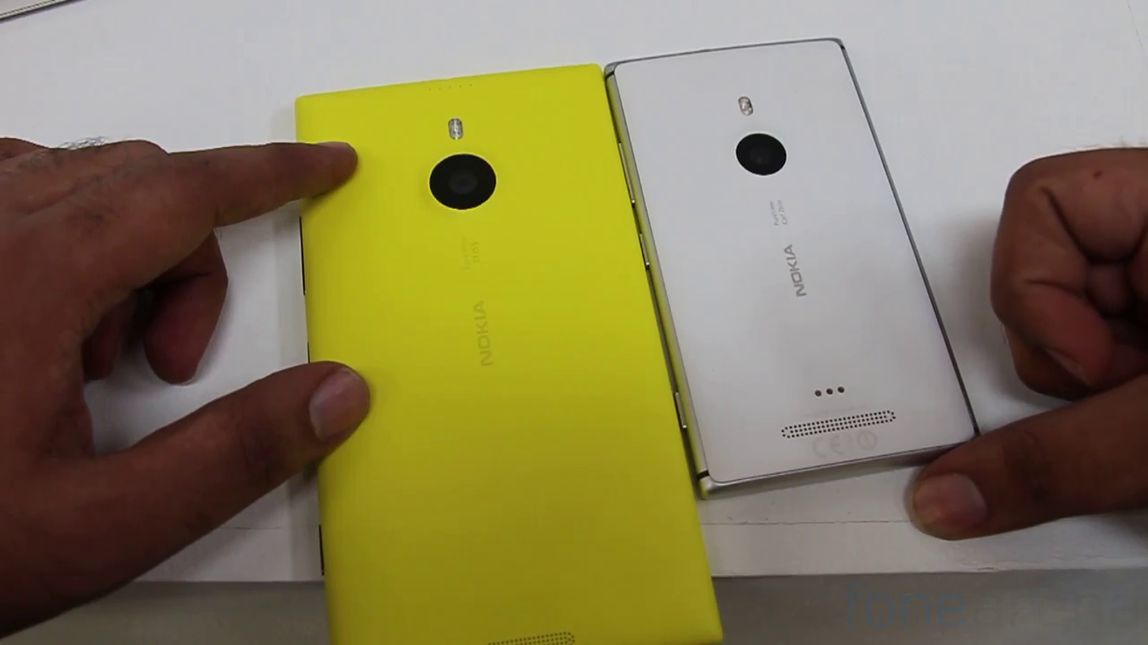 What do you think of the two Lumias? Which one do you like – the compact Lumia 925 or the gigantic Lumia 1520? Let us know in the comments below.