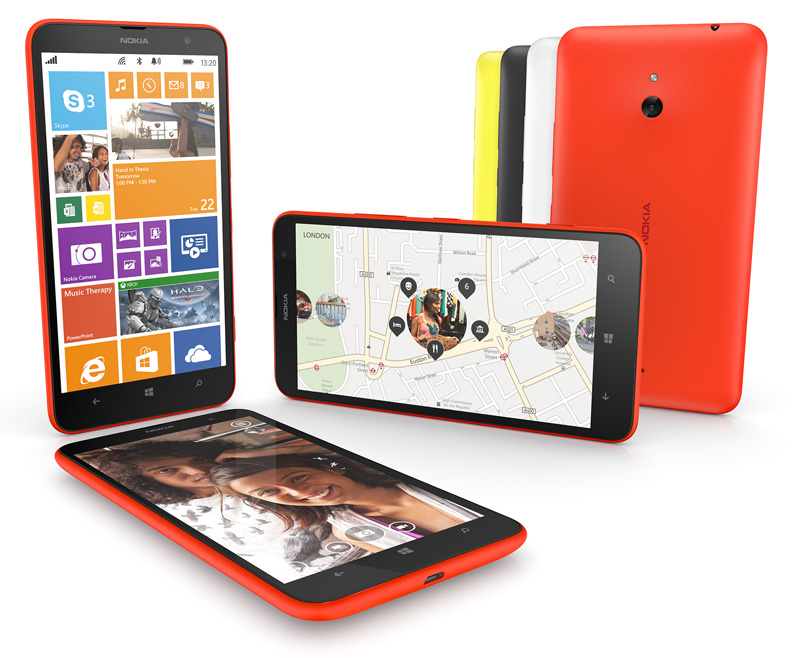 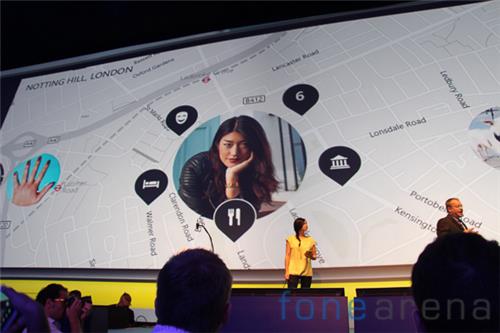 The Nokia Story teller app is basically a different kind of a augmented photo experience. It uses geotagged photos and the time stamps to create a timeline of your photos and places it on Here Maps. This makes for a geo-located photo experience and with it being chronological, you can possibly tell better stories by remembering the places you visited on your trip. This also works for real-time usage as the Here map shows you nearby interests and locations. This app will be available for all the Windows Phone 8 Lumia devices and possibly enabled by the Black firmware update. The Story Teller app will be available on the Nokia Lumia 2520 tablet too! 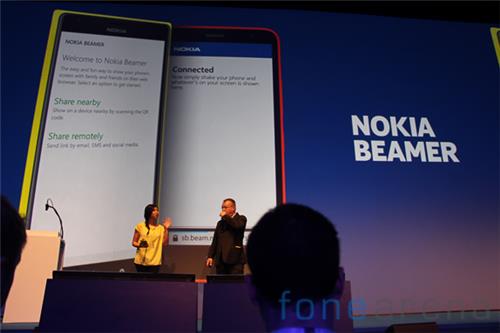 Another cool app, or probably an enhanced app shown off today was the Nokia Beamer. This is the successor to the Photobeamer app that could beam photos directly onto the web browser. However, the Nokia beamer takes it a step further and allows you to mirror your screen in real-time with options to share anything on your screen, remotely to a web browser. This is pretty much like streaming video onto a server, and Nokia will be the one helping you host your stream. No details on the availability but this is one of those apps that would need the appropriate firmware hooks from “Black”. 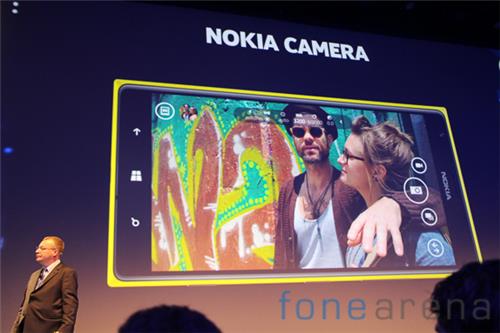 The Nokia Camera app is the new unified camera app for Nokia’s Windows Phones. Announced along with the 1520, the app combines the powers of the Pro camera as well as the Smart camera app, with switching between the three different modes which includes the video, just a toggle away. This makes sure that the Smart camera is now not a separate experience and is frequently used than before. This will be naturally available to all the PureView devices like the Pro Camera, or possibly even the other devices. 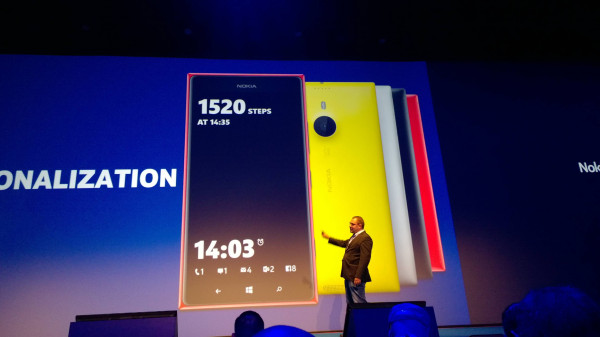 Other than these nice little Nokia apps, the company has also improved Glance Screen, the standby screen that displays a screen saver, with notifications and even a pedometer for calculating your steps. The pedometer calculation is an example of third party integration on Glance Screen. Nokia is planning to roll out the “Lumia Black” update to all the Windows Phone 8 Lumias starting next year. We think it will be worth a wait, but with phones already running a preview version of GDR3, the wait is just going to be achingly long for us. Anyways, check out our Lumia 1520 photo gallery here, and stay tuned to the blog for more interesting information from Nokia World.