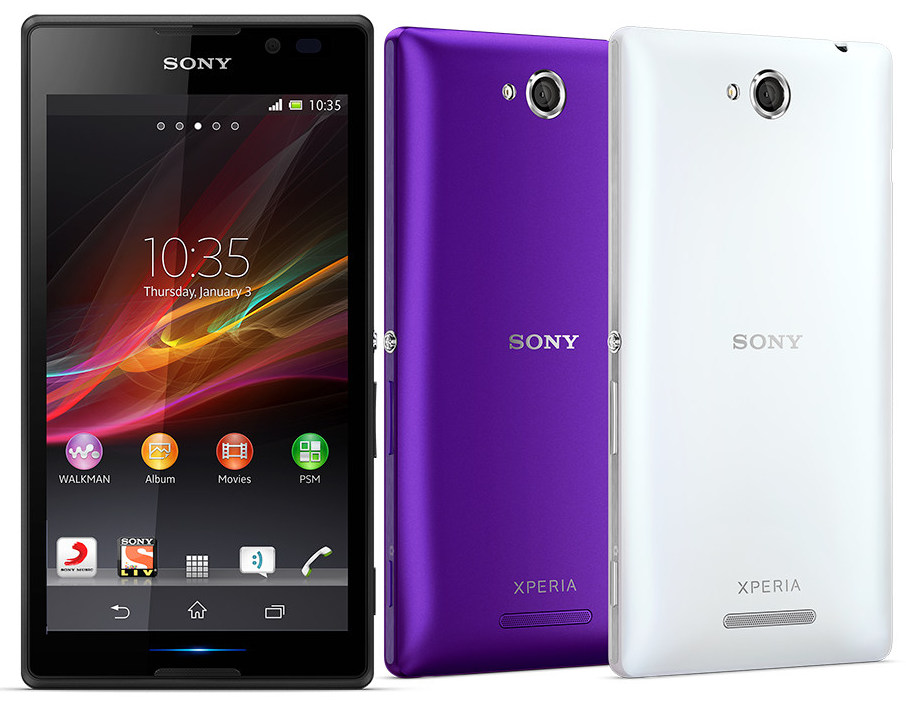 Sony Xperia C went on sale in India online earlier this month, now Sony has officially launched the smartphone in India. It was announced back in June and packs a 5-inch (960 x 540 pixels) capacitive touch screen display, powered by a 1.2 GHz quad-core processor and runs on Android 4.2.2 (Jelly Bean). It comes with a 8MP rear camera with LED Flash, Exmor R sensor, 1080p video recording and a 0.3-megapixel front-facing camera. It has a LED notification light below the display and has dual SIM support with dual standby. It is 8.88mm thick and weighs 153 grams.

The Sony Xperia C comes in Black, White and Purple colors and is priced in India at Rs. 21,490 (MRP). It comes with 1GB of free data per month for 2 months for Airtel customers and accidental damage cover for 6 months from the date of purchase. It would be available across all Sony Center and major retail stores across India.