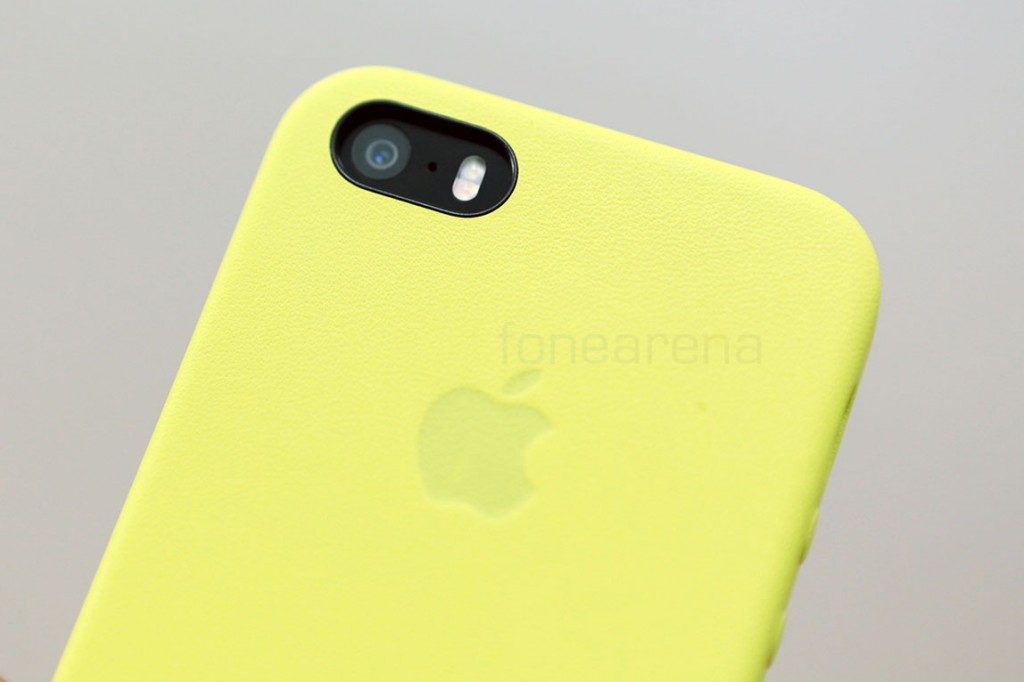 Keeping that in mind, we have taken a number of samples from our recent Hong Kong visit. So here is a mix of those samples, in various lighting conditions and scenes. 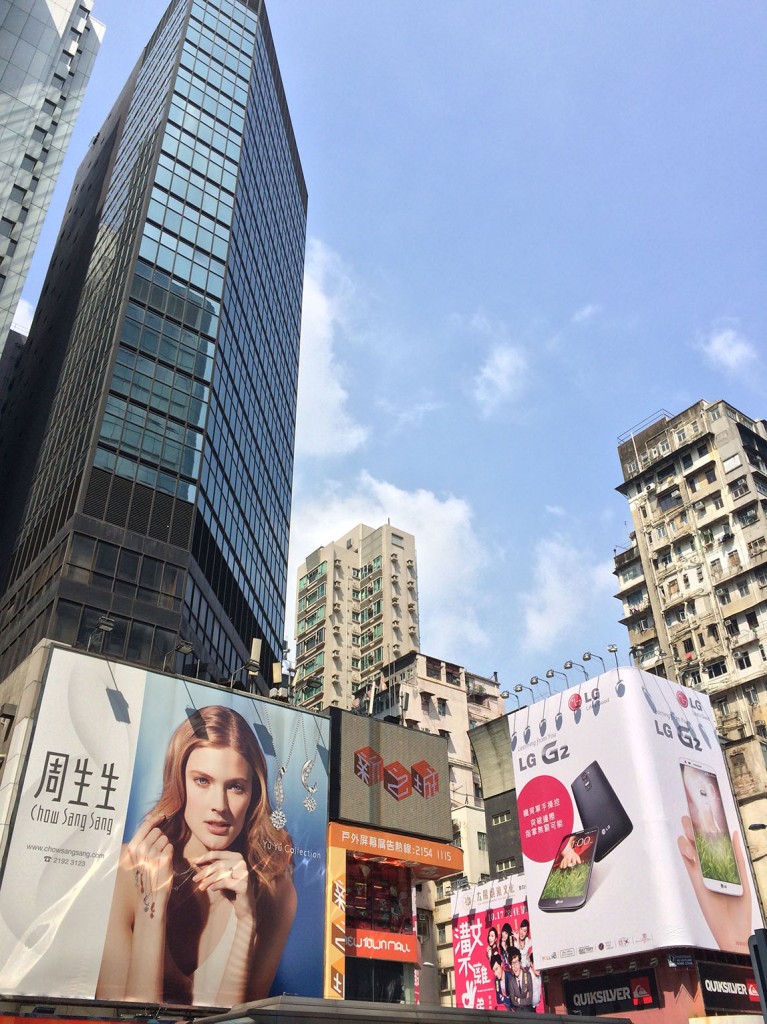 A typical day light shot of buildings and lots of detail in advertising. Impressive performance from the iPhone here, as expected. 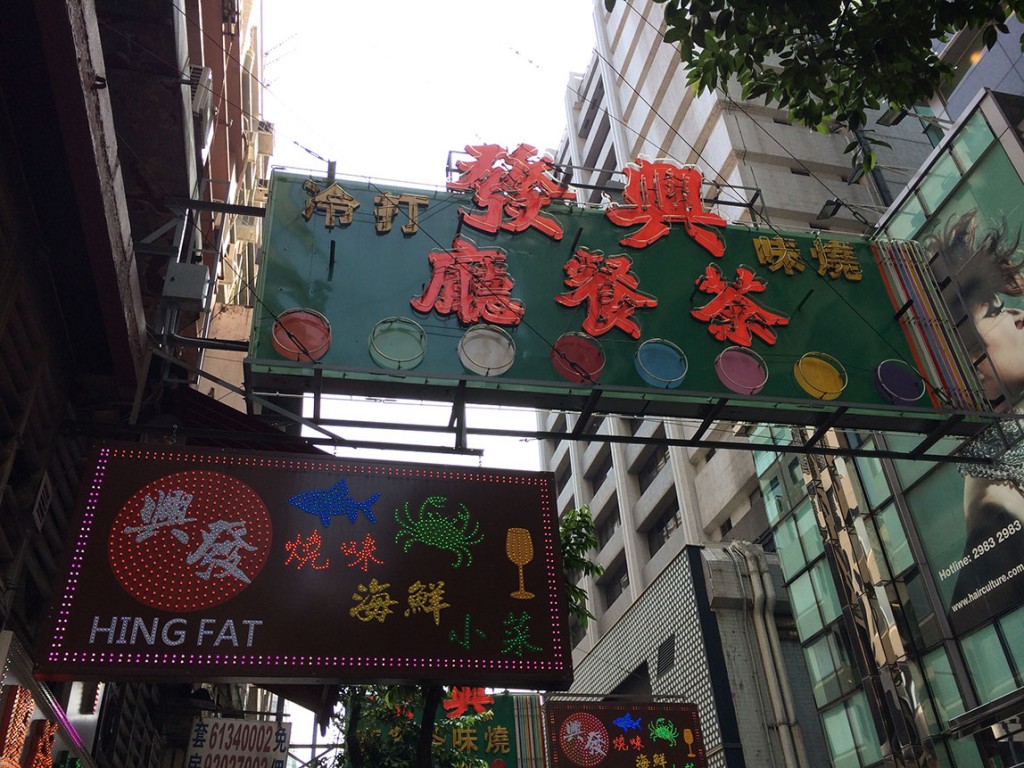 Another typical daylight sample, but this time, the challenge is brighter background with objects in foreground. Again, excellent performance by the iPhone, and the HDR mode here could have helped it a bit more. But still, the detail, even at 100% is really impressive. 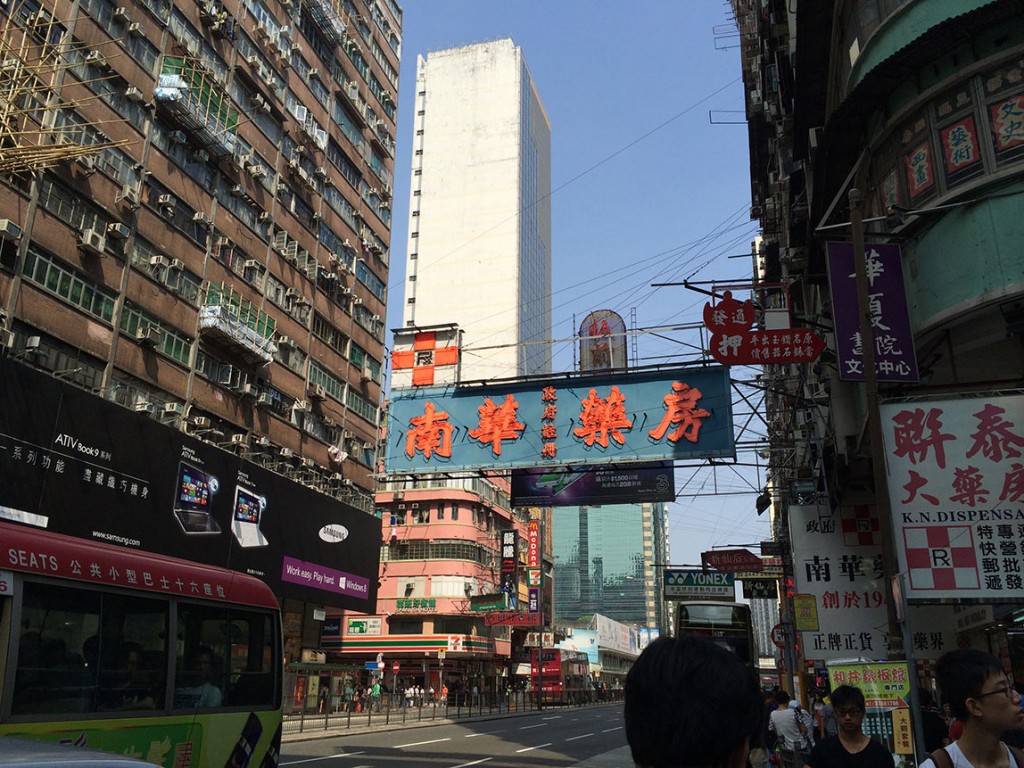 Now this is with the Sun in the background, so the image is well lit, but we still see some slight uneven exposure in this image. A HDR version of this will prove our point, take a look – 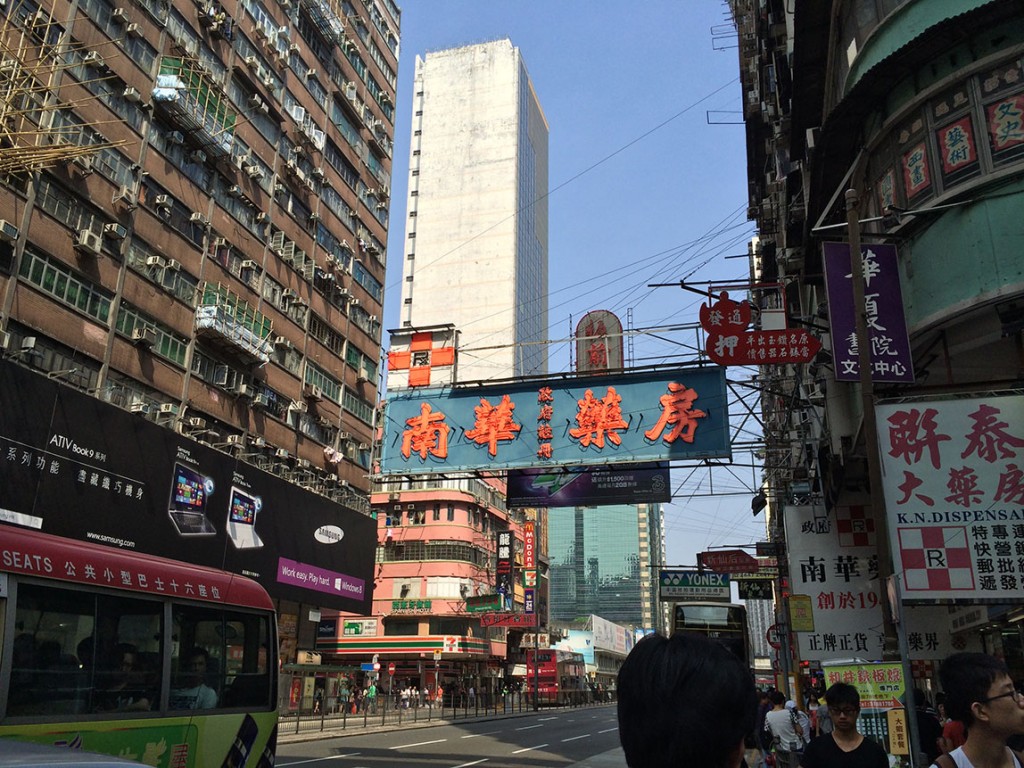 Notice the shadows and how detailed the tall building is? That’s the super fast HDR capture’s advantage. It might not have the tone mapped effects, but it does the job. Now onto tougher lighting conditions – 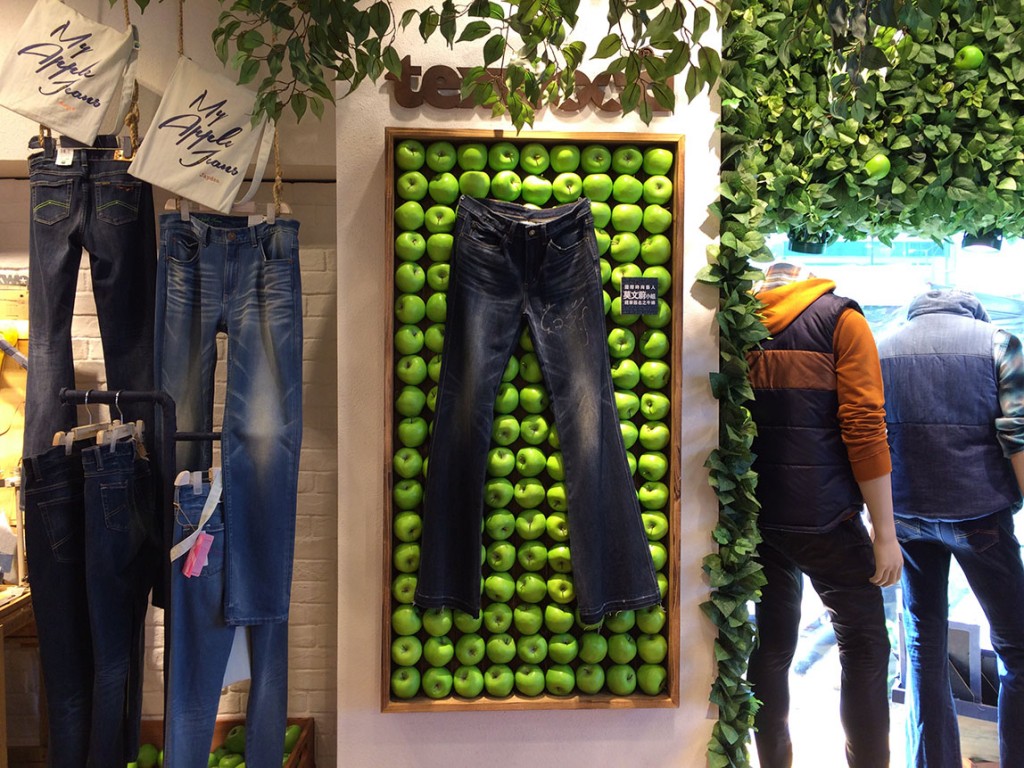 This has been taken in indoor lighting conditions, with artificial lighting providing enough to keep the noise levels low, and that’s exactly what has happened here. Really impressive detail and less noise. 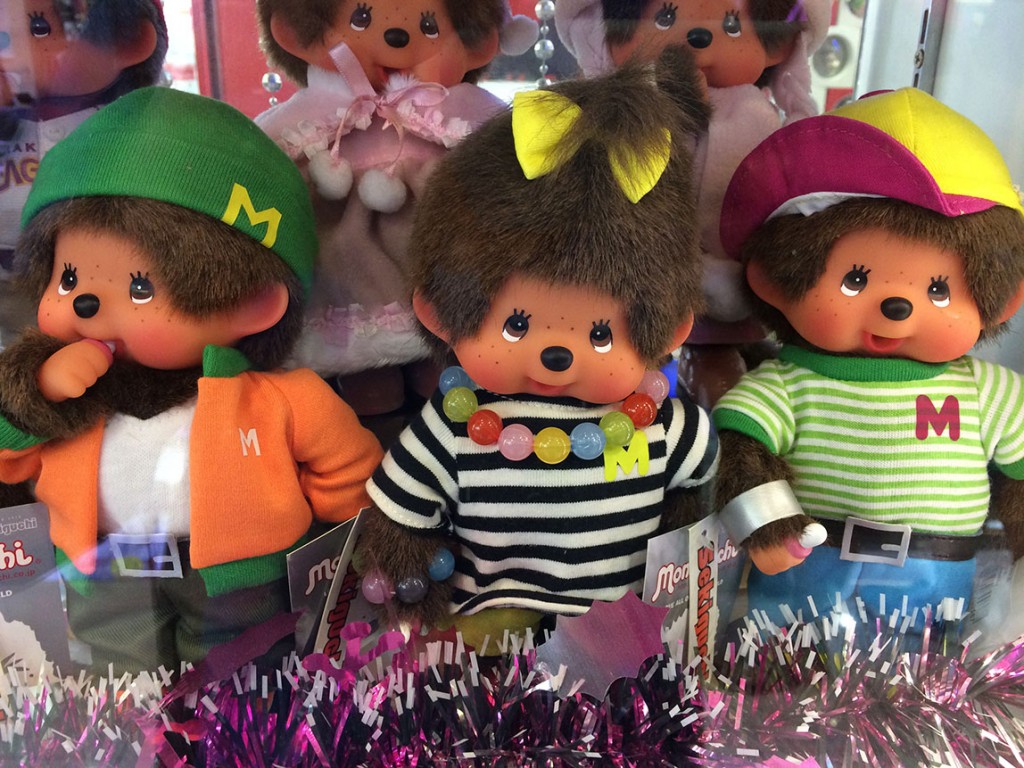 Another indoor sample of dolls under artificial lighting. To witness the impressive detail retained, check the hair strands in full resolution. 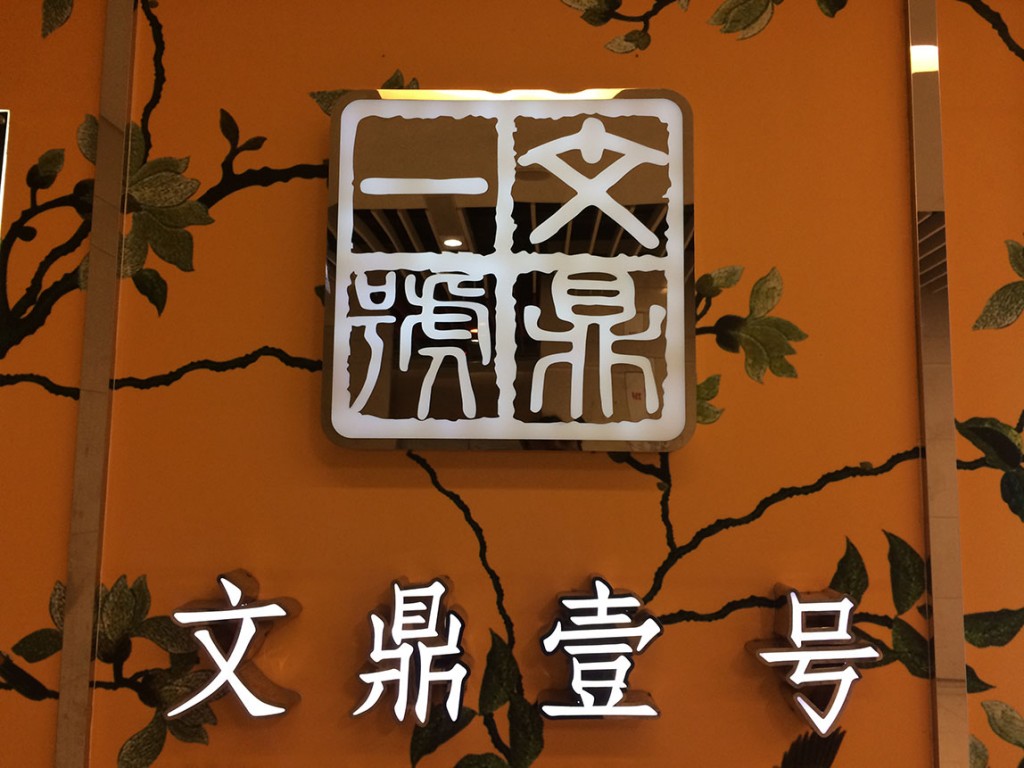 Another indoor shot, this time with direct lighting. Nicely leveled image and not much of a challenge for the iPhone to be honest. Talking of challenges. 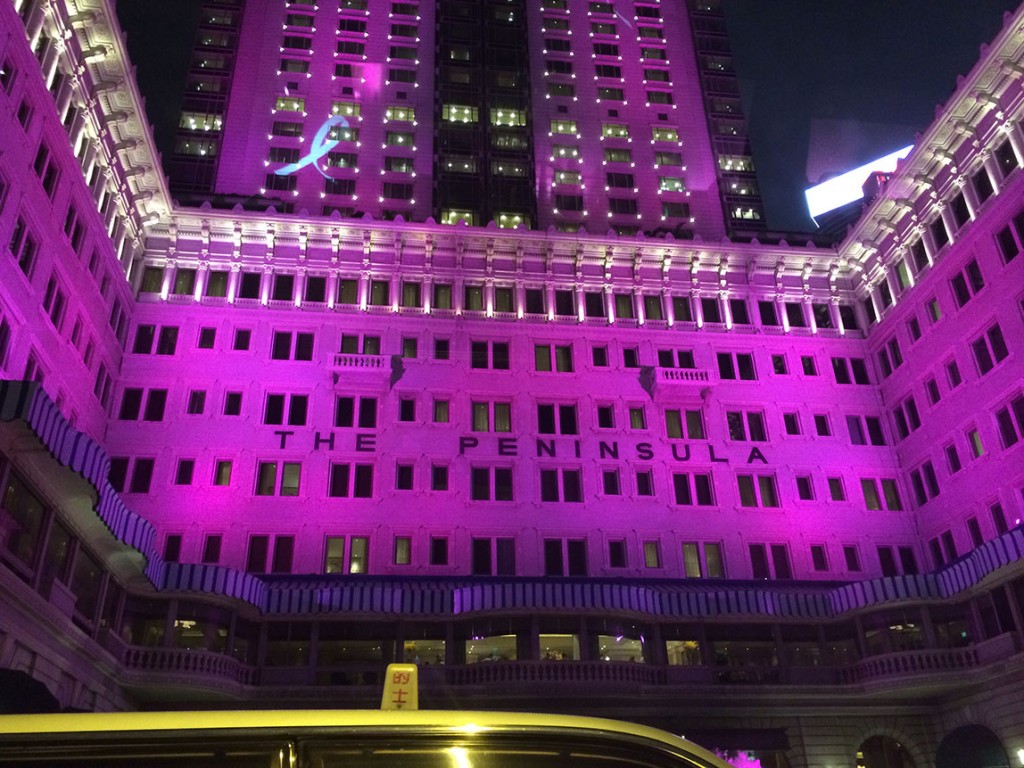 A shot of the Peninsula hotel lit in bright purple. This is arguably really tough conditions for most cameras. The highlights, white balance and the exposure have to be right. While the iPhone may have over done the white balance, the low light picture is awesome. There is a slight amount of noise creeping in, but that’s certainly expected and doesn’t make the image any less useful. 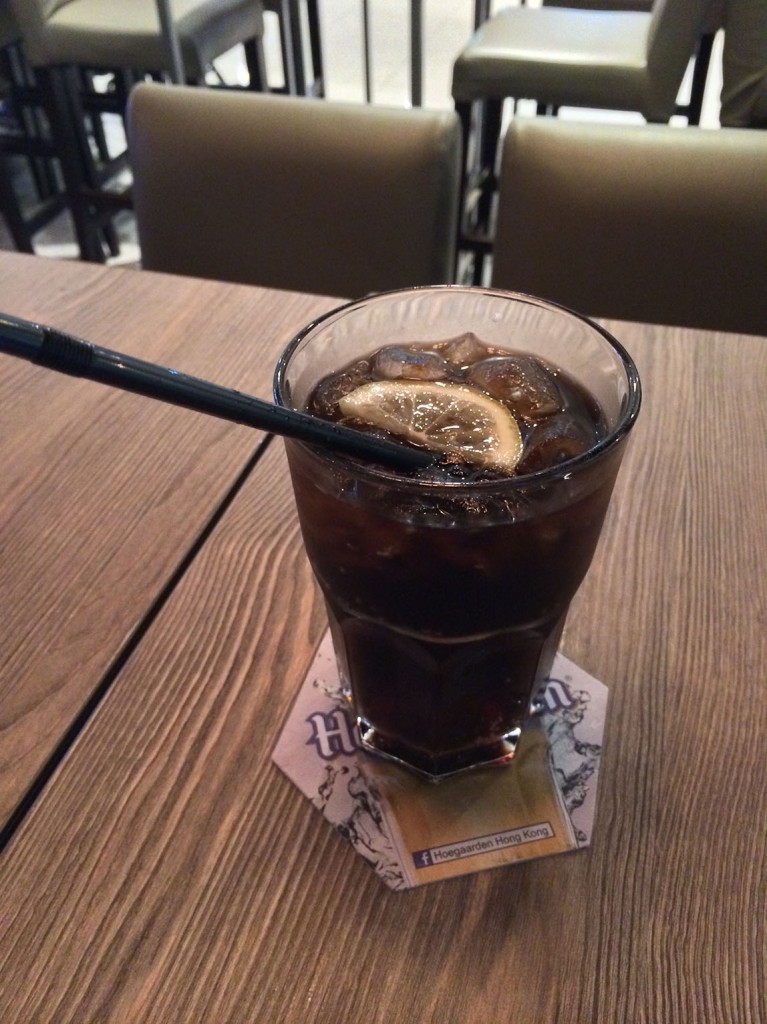 Another low light shot, but this one in near-macro distances. The new f2.2 lens enables a nice bokeh but the noise has crept in and is very noticeable at full resolution. The 1.5 micron sized pixels still have to boost up its signals to provide a usable photo. 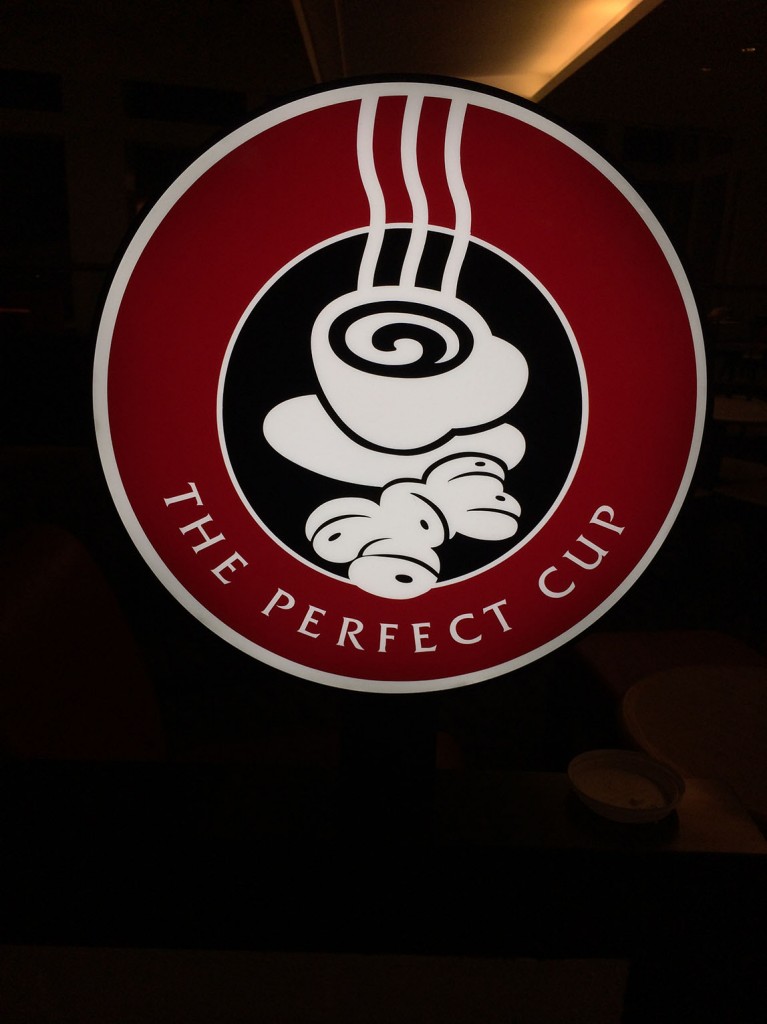 And lastly, a picture of a direct light source, which usually makes all the other details disappear. The logo of the coffee shop here is picture perfect but the ambiance is completely lost. So we tried HDR and this is what we got – 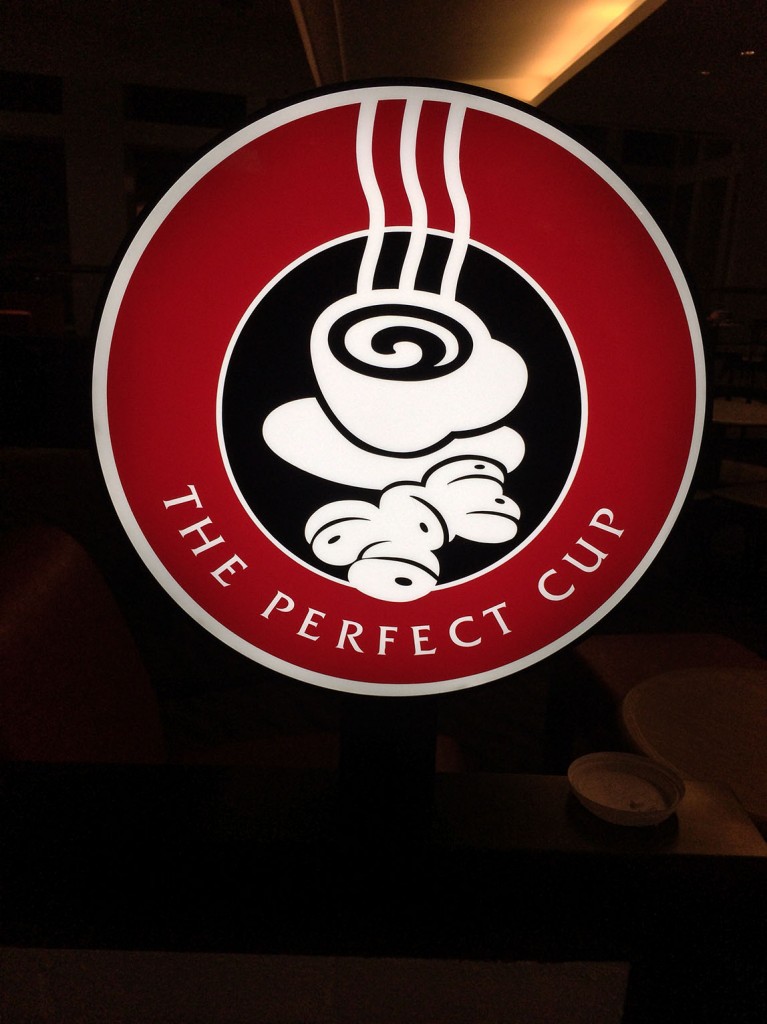 You can obviously see more now, at the expense of noise. This is the bane of a small sensor and even HDR cannot compensate for this.

As you can see from the above images, the iPhone 5s is very much a great cameraphone. The iPhone 5 was already one of the best smartphone cameras around, but with Nokia stepping up the game in the imaging department with the computational oversampling(808 and Lumia 1020 PureView) and others in the Android camp stepping up their game equally(Xperia Z1, Oppo N1), it will be very interesting to see how the iPhone 5s compares with those. And not to worry, we’ll be certainly up to that task, so stay tuned to our blog for more on the 5s’ camera!

Credits to Varun Krish for the photos!