We’ve been hearing about flexible displays for quite a few years now but the technology was always a bit too far ahead of the curve. However, it looks like we’ll finally be seeing commercial applications of curved edge displays in smartphones. We have already brought to you a demo of LG’s curved edge television which indicates how the South Korean company has the technology in place to mass produce such panels.  ZD Net earlier reported that a new LG with a concave curved display will be revealed later this month and will be called the LG Z or Z1. 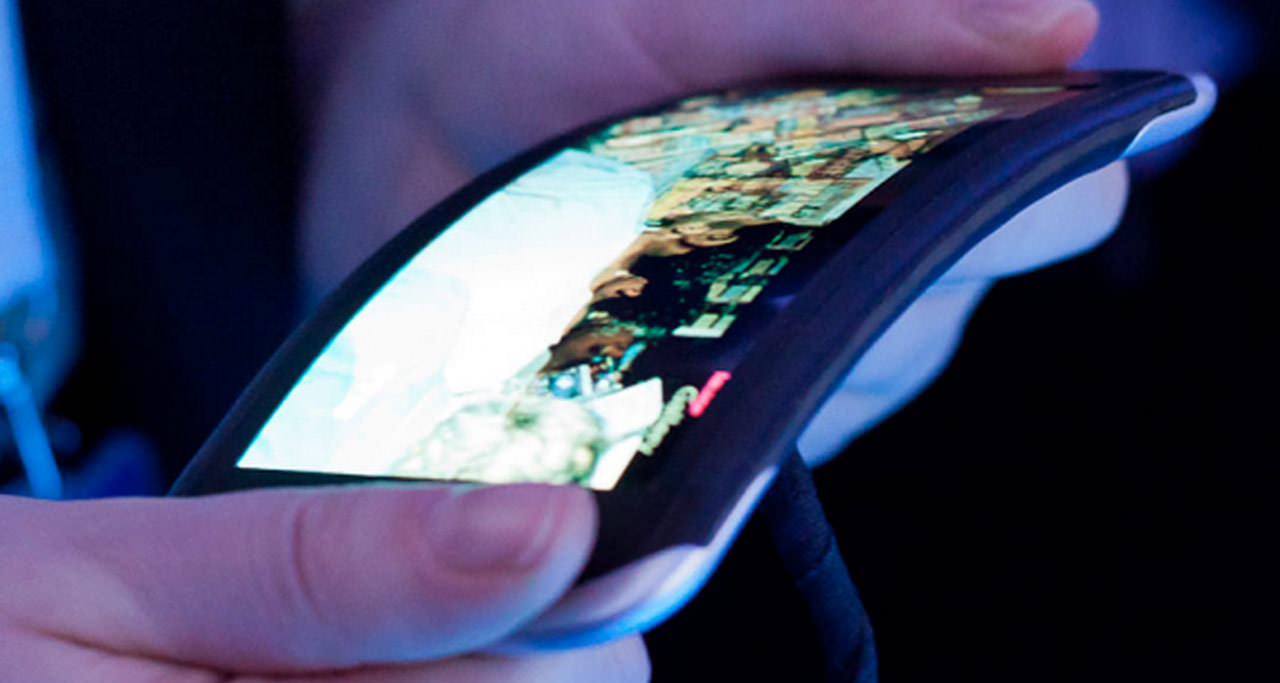 Samsung too is expected to introduce their curved display smartphone shortly. A very limited edition Galaxy Note 3 Active will be introduced in October and will have a curved display. Worth keeping in mind is that even though the displays are flexible, the rest of the components that make up a phone are yet to catch up. This means that the benefits will be limited to further reducing bezels and to make the screen unbreakable. You will not be able to twist around the display if that’s what you were expecting! Expect to see the two new devices later this month.