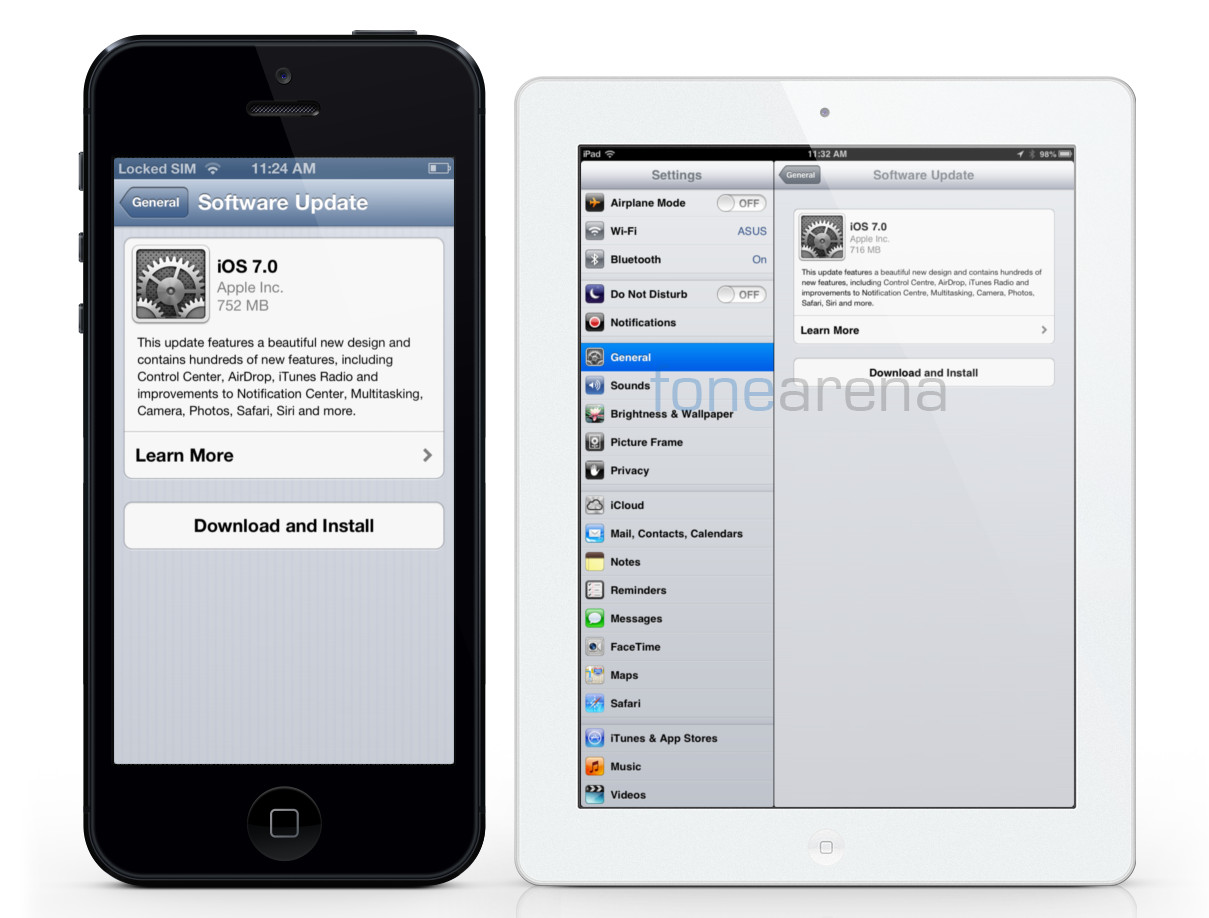 Apple has released the iOS 7 for the public for iPhone 5, iPhone 4S, iPhone 4, the new iPad, iPad 2, iPad mini and iPod Touch (fifth generation) as they promised. Apple announced the iOS 7 at WWDC 2013 in June that brings a new design, hundreds of new features including Control Centre, AirDrop, iTunes Radio and improvements to Notification Centre, Multitasking, Camera, Photos, Safari, Siri and more. 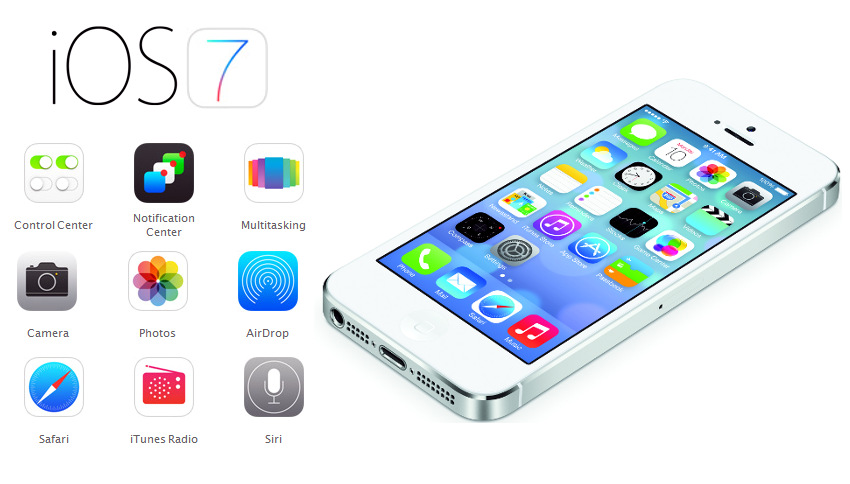 Some features are available only in select countries and select devices. You can see the complete list of features available in your county from the Apple Site. The update is about 752MB for the iPhone 5 and about 716MB for the iPad mini. The update size differs based on the device. Have you updated your iOS device ?

We already demoed the iOS 7 on the iPhone 5 when it was on Beta. Check out the demo and the walk through below