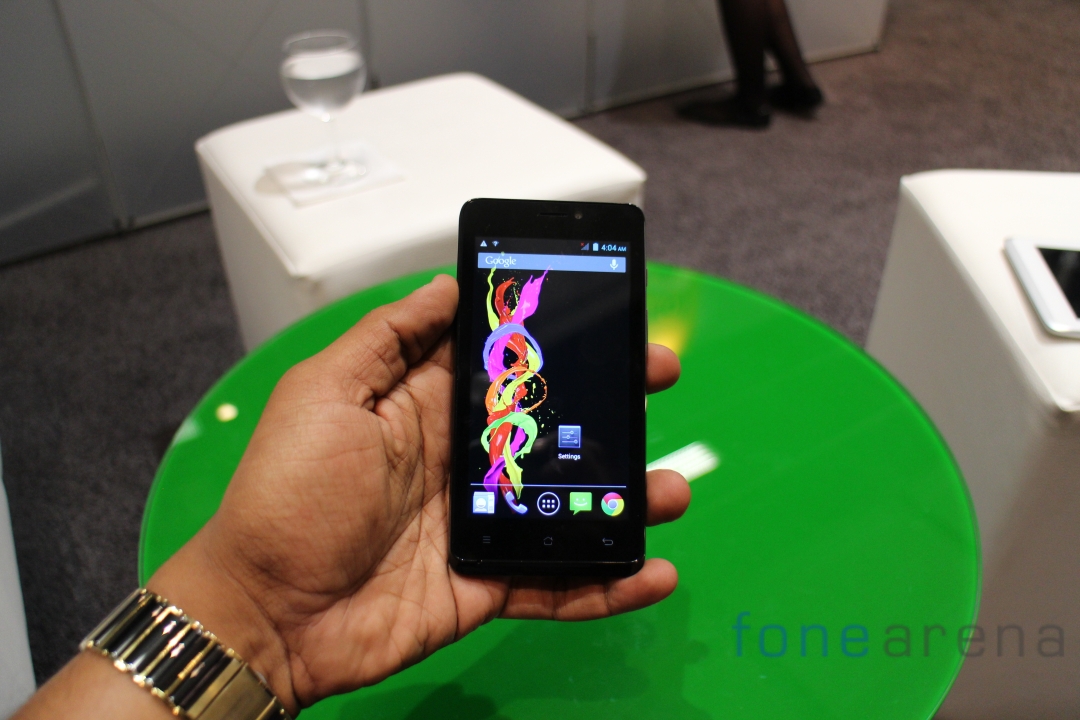 During IFA 2013, Archos unveiled a range of new smartphone and tablets powered by the Android operating system. Alongside the mid-range Platinum series and premium Oxygen flagship range, the company revealed the Titanium range which features entry-level specs with a variety of screen sizes to suit any need.

The Archos 45 Titanium delivers just this – a dual SIM smartphone powered by the Android 4.2.2 Jelly Bean operating system, it comes with a 4.5 inch TFT FWVGA display that sports 854 x 480 pixels and offers a very modest 218ppi pixel density. Like the rest of the Titanium range, it comes with a dual-core 1.3GHz MediaTek processor along with 512MB RAM. There’s also 1GB storage that can be expanded by up to 64GB using the microSD card slot. 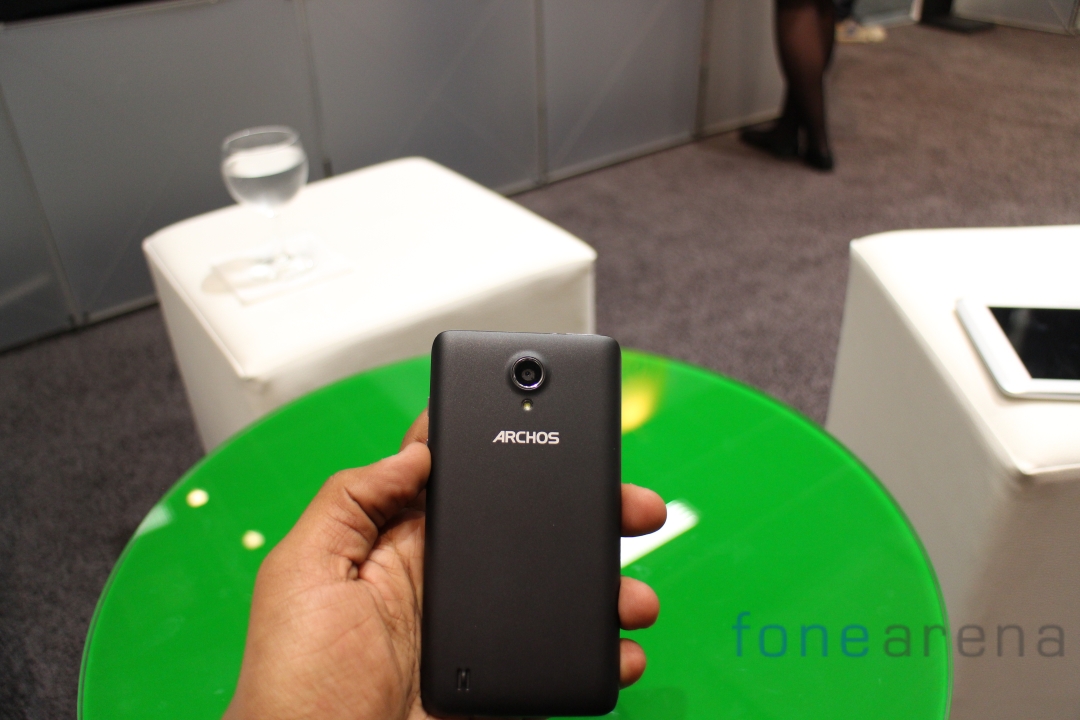 On the back of the Archos 45 Titanium is a 5MP camera that captures 720p HD video recording at 30 frames per second. The front facing camera is a VGA camera that captures VGA video – for reference, that’s the same type of video you would send using a MultiMedia Message (MMS). The rear camera comes with autofocus, LED flash and digital zoom but zooming in even a little on a photo you’ve captured results in large amounts of distortion and noise in the image.

The Archos 45 Titanium sports a 1,730 mAh battery and weighs in at a hefty 152 grams. It’s 10mm thick and just like the rest of the Titanium range, it’s very much the specs and price that take centre stage and not cutting edge design.