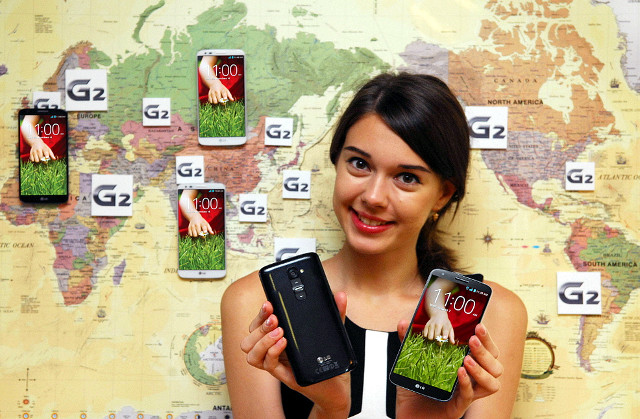 LG unveiled the G2, the company’s latest flagship smartphone at an event in New York last month, now the company has announced that they would roll out the smartphone in   the United States and Germany starting in  September. The LG G2 has a edge-to-edge 5.2-inch Full HD IPS display with minimal bezel, powered by a Snapdragon 800 processor and runs on Android 4.2 (Jelly Bean). 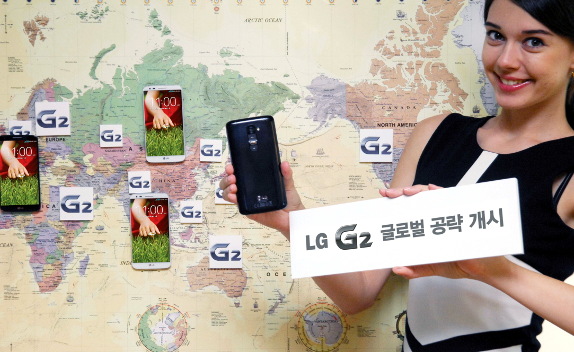 It is equipped with a 13MP rear camera with Optical Image Stabilizer (OIS) that can record videos at  1080p videos at 60fps and packs a 3,000mAh battery. It also offers 24 bit/192kHz Hi-Fi playback, new UX that has Answer Me, Plug & Pop, QuickRemote, Guest Mode and lots mor new features.

The LG G2 would roll out gradually in North America, Europe, Latin America, Asia, and more countries gradually through more than 130 mobile carriers. LG would also show off the G2 at the IFA 2013 in Berlin, Germany that starts on September 6th.