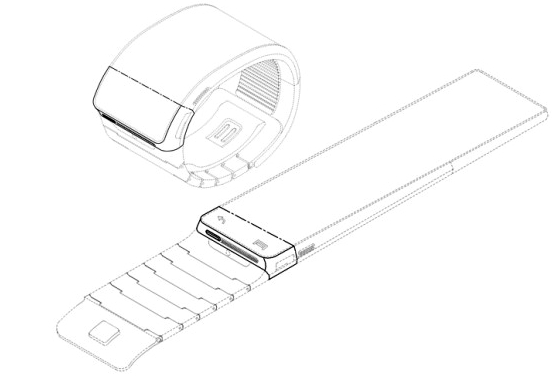 The days of wearable tech devices are not far ahead. There are lots of rumors floating around that various companies are creating their own version of smart watches.  Last month Apple filed the iWatch trademark in Japan, Russia & Mexico. The current leader of the smartphone market, Samsung, is also expected to make its smart watch available very soon.

Samsung is rumored to unveil its first smart watch within a month and now, we have information that Samsung has filed trademark for its Smartwatch as “Gear”. The submitted documents for the “Gear” equipments hints that the “Samsung Gear” could be a 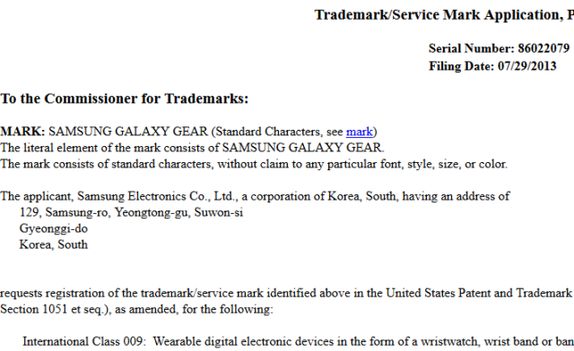 Yesterday, Samsung sent out invites for its Unpacked event on September at Berlin and we are expecting to see both the Galaxy Note 3 and the Gear in that event.