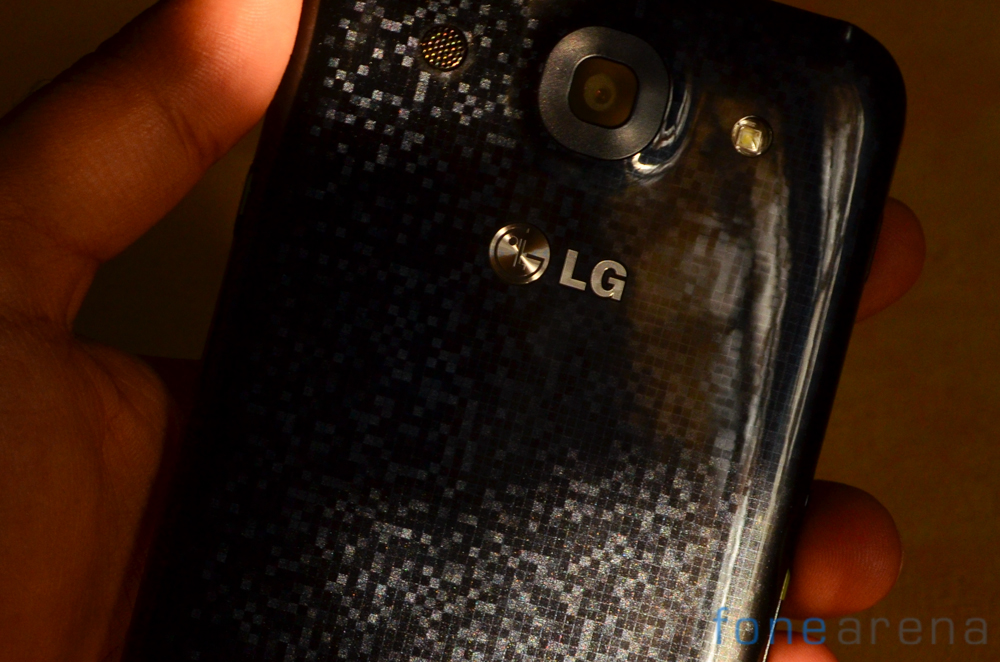 LG believes that the profit has decreased due to weaker demand in the Korean market, lower average selling price due to increased competition and higher marketing investments. It plans to sell more masstier smartphones such as L-seriesII and F-series phones in this quarter and believes that the recently launched G Pro and the upcoming LG G2 should increase the company’s product competitiveness.