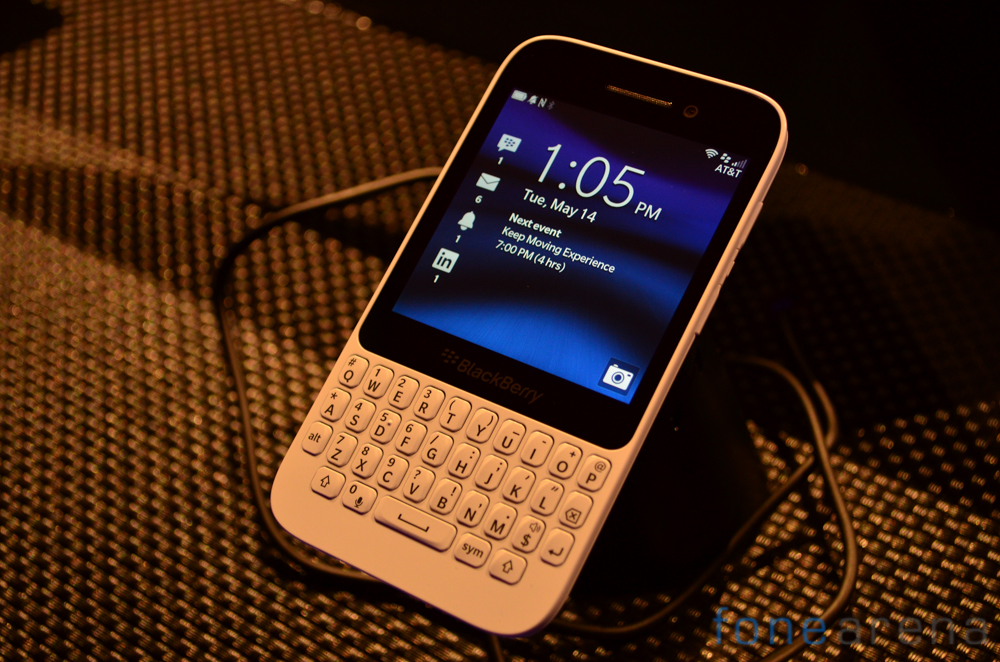 Check out the BlackBerry Q5 Hands On

The BlackBerry Q5 is priced at Rs. 24,990. It comes in Black, Pure White and Pure Red colors and would be available from July 20th through authorized retailers across India. It would also come with EMI options at 0% interest and 0% down payment on select credit cards similar to Z10.