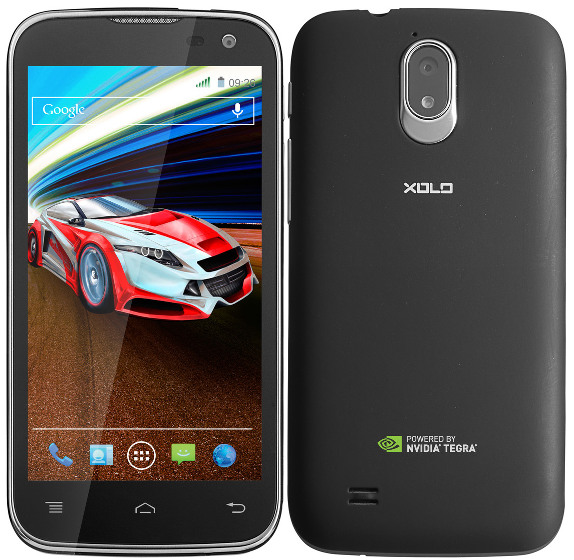 The phone comes pre-loaded with TegraZone that would let users find, explore and download Tegra-optimized Android games. The phone has full HD video recording and playback. It hasfifth battery-saver core that comes into action when the other cores are not functioning, hence reducing the battery consumption. 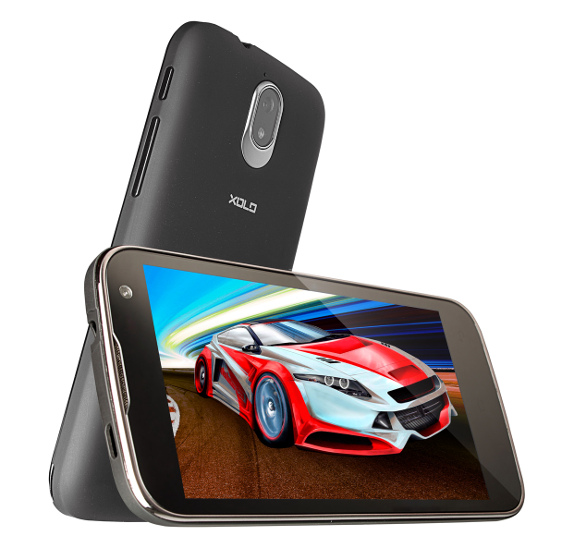 The Xolo Play T1000 is priced at Rs. 15,999 and is now available for purchase online at xolo.in and in retail stores across India.