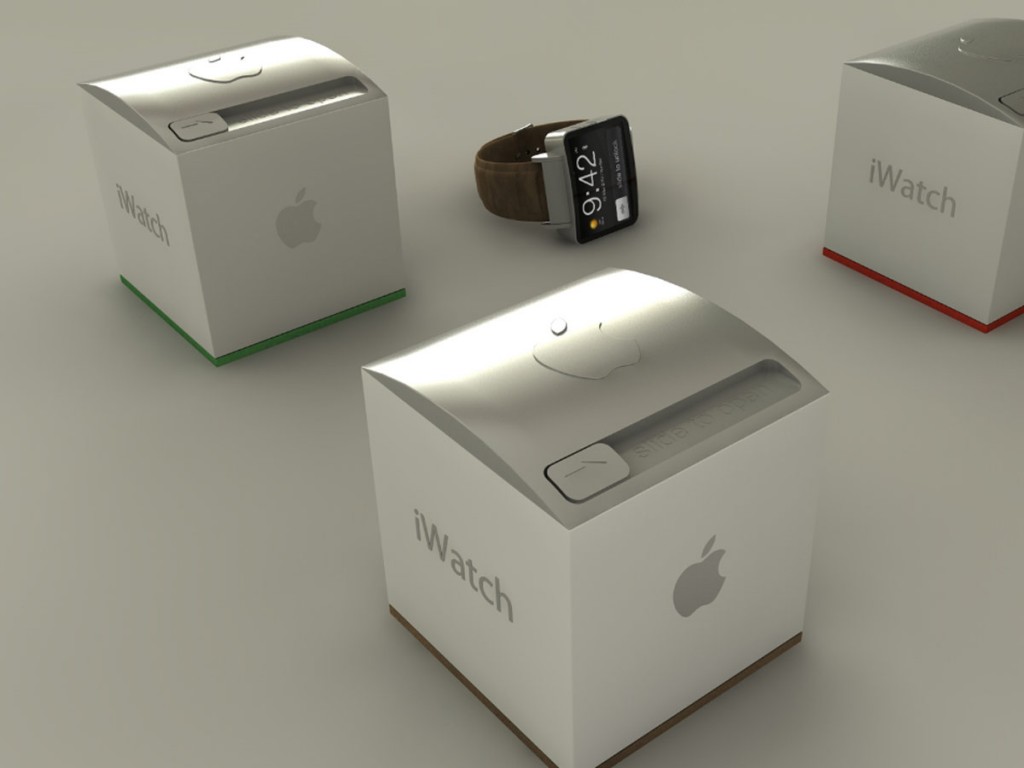 Bloomberg reports that Apple is aiming to trademark the name iWatch. The company filed for a patent at the Japanese Patent Office on 3rd June. It has long been rumored that the Cupertino based company is all set to enter the wearables market with a smart watch. It is believed that the company has about 100 designers working on its latest product. Tavis McCourt, an analyst at Raymond James & Associates Inc. has upgraded Apple’s shares to a buy with a $600 target price. To compete with Apple’s upcoming device, Samsung is known to be working on its own smart watch. Sony too has announced its second generation SmartWatch that runs Android. The wearable could work in tandem with Apple’s iPhone and iPad to offer notifications and voice based navigation through Siri. 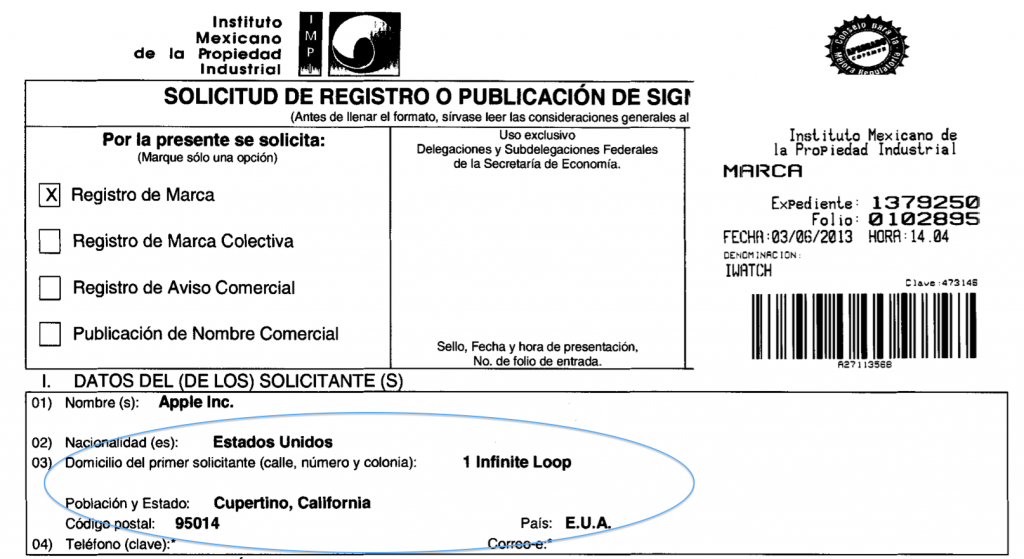 In addition to Japan, the company has also filed for trademarks in Russia and Mexico.The person who submitted the request on behalf Apple in Mexico is named Maria Teresa Eljure Tellez and this name can also be seen on trademark filings for other Apple products. Apple is expected to introduce a new iPad and iPhone later this year and this latest round of activity by the company means that we might even see the iWatch at this event.