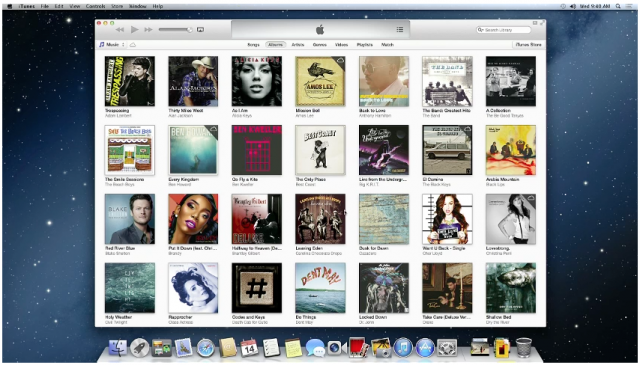 Apple, especially, Steve Jobs, is known to be a hard negotiator. Having revolutionized the digital music industry with the iTunes store, the media industry is no stranger to the ways and methods of Apple negotiations. But recently, Apple seems to have been going through a hard time negotiating with record labels and artists for one little reason, they are late. The music streaming service, which was pioneered by various start ups like Pandora in the US and Spotify in the Europe, is a novel way to listen to music, for free. Supported by advertising, the streaming services apparently make far less money than the traditional a la carte way of buying music, like the iTunes. They might be late but that doesn’t stop Apple from launching their own streaming service, because that’s the demand of the day.

New York Times reports that Apple are pressing hard to finish the licensing deals with music companies as soon as possible so as to get the service ready for a WWDC reveal on June 10th. Most big companies including Microsoft, Google and even Nokia have a streaming service to their name. Google launched a Spotify+Pandora like service at their developers conference a month back, and we might see a similar service from Apple too, which has been supposedly a long time coming, since last summer. Nicknamed “iRadio” for now, the service should bring music radio over internet tailored to specific user tastes, and this, we hope, learns from the iTunes Genius playlists, and might just be called the same.

With the already robust iTunes infrastructure and the ability to buy songs from the catalog instantly, if you wish, for permanent storage, the iTunes streaming service might be just the exact solution the music companies have been waiting for. Let us hope Apple delivers on the promise, at the WWDC event on 10th.