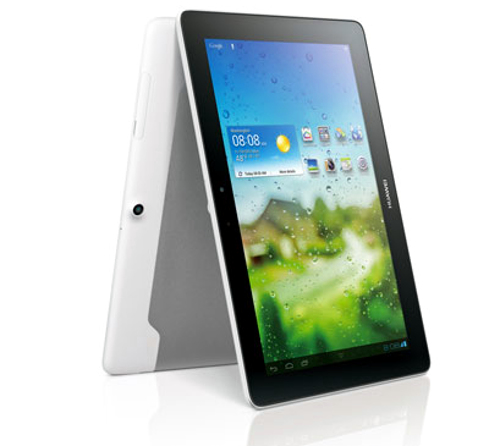 Huawei MediaPad 10 Link that was announced earlier this year is now on pre-order in India from online retailer Flipkart. The tablet has a 10.1-inch HD (1280 x 800 pixels) display, powered by a 1.2 GHz Quad Core Huawei Hi-Silicon Processor with 16 Core GPU and runs on Android 4.1 (Jelly Bean). It has a 3-megapixel rear camera and a 0.3-megapixel (VGA) front-facing camera. It has 3G support via SIM card slot,  Dolby Surround Sound and packs a 6600 mAh battery that would offer 6 hours of continuous gaming or 8 hours of continuous video playback. 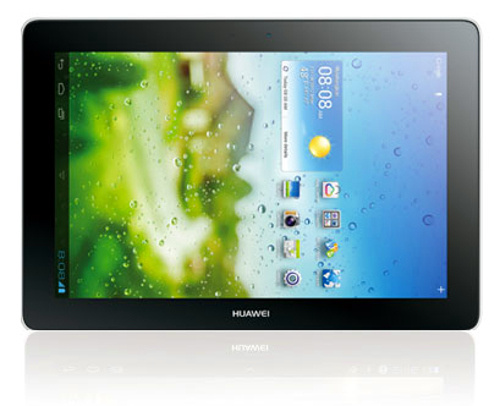 The Huawei MediaPad 10 Link is priced at Rs. 24,990 and is available for pre-order from Flipkart. It is expected to ship in the first week of June. Earlier this month Huawei announced that the Ascend Mate would go on sale in India soon. The Ascend D2 and the Ascend W1 is also expected to launch in India soon.