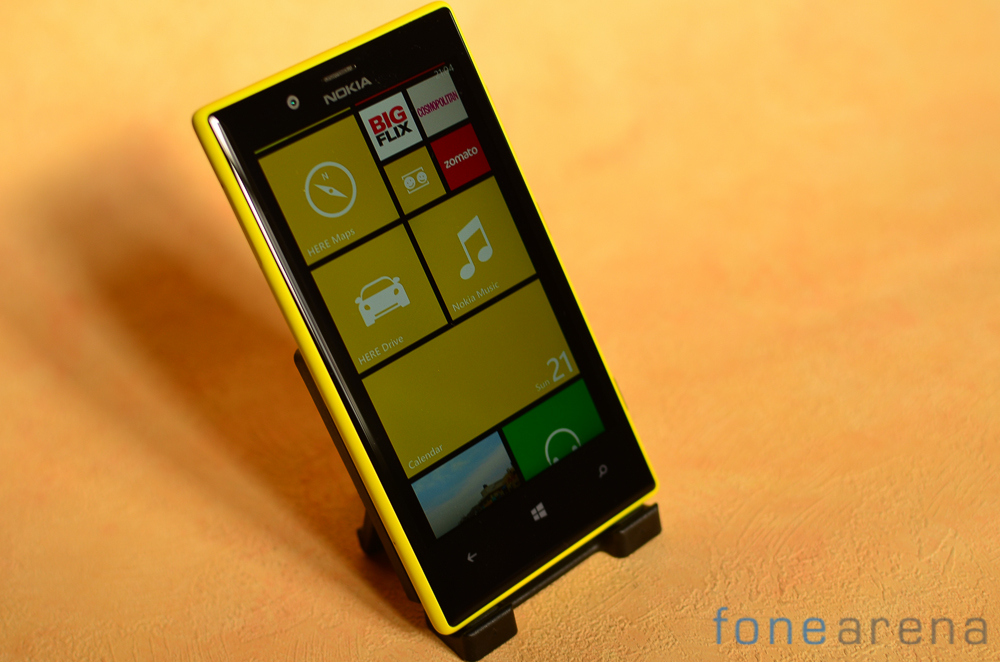 With the Nokia Lumia 720, the Finnish smartphone manufacturer has revealed the latest element of its strategy to recapture the mobile phone market. Sitting right in the middle of the Lumia Windows Phone family, the Lumia 720 marries sophisticated design and subtle design elements with specifications that are powerful enough to get the job done but is this sufficient to take on the multitudes of midrange Android based competitors ? Read on to find out.

The Lumia 720 doesn’t break any new grounds in terms of design but it does continue the legacy pioneered with the 820 in particular. The design is also quite similar to that of the 520 though perhaps not to the same degree. The unibody polycarbonate shell feels absolutely fantastic when held and offers seamless curves which fit well in the hand. 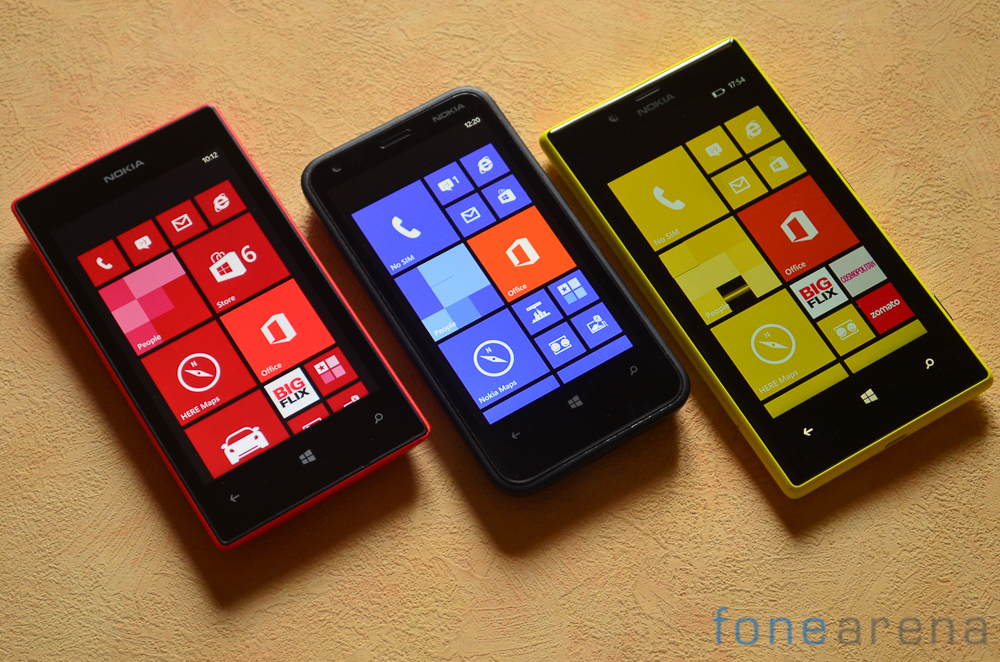 This design familiarity continues across the Lumia 520, 620 and 720 but Nokia has done a good job at retaining a hint of individuality in the handsets. You can see that they belong to the same family but wouldn’t really confuse the three. 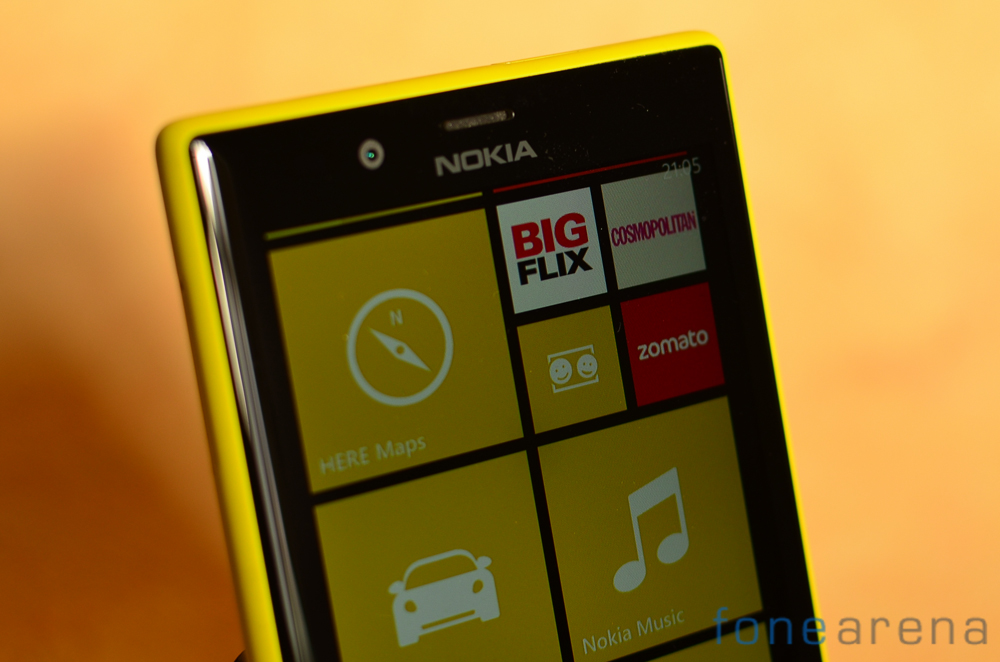 The front of the phone is dominated by the 4.3 inch WVGA screen with the standard Windows Phone buttons located at the bottom. Over at the top you can spot the front facing camera. The handset has a profile that comes close to larger handsets like the Samsung Galaxy S3. 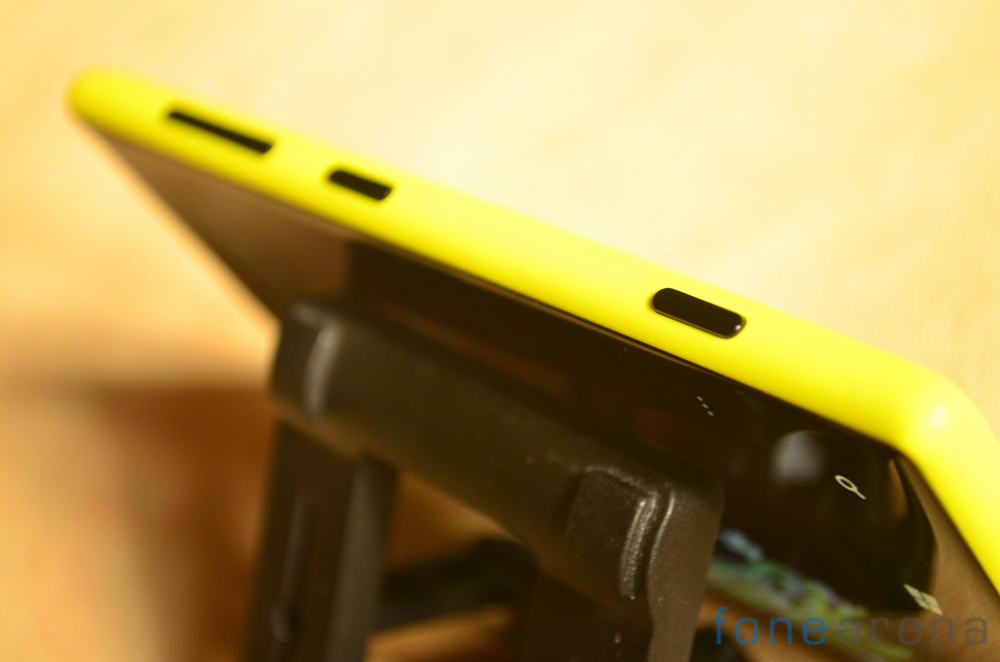 The right side of the handset sports the volume rocker, power key and dual stage camera button with surprisingly good feedback. 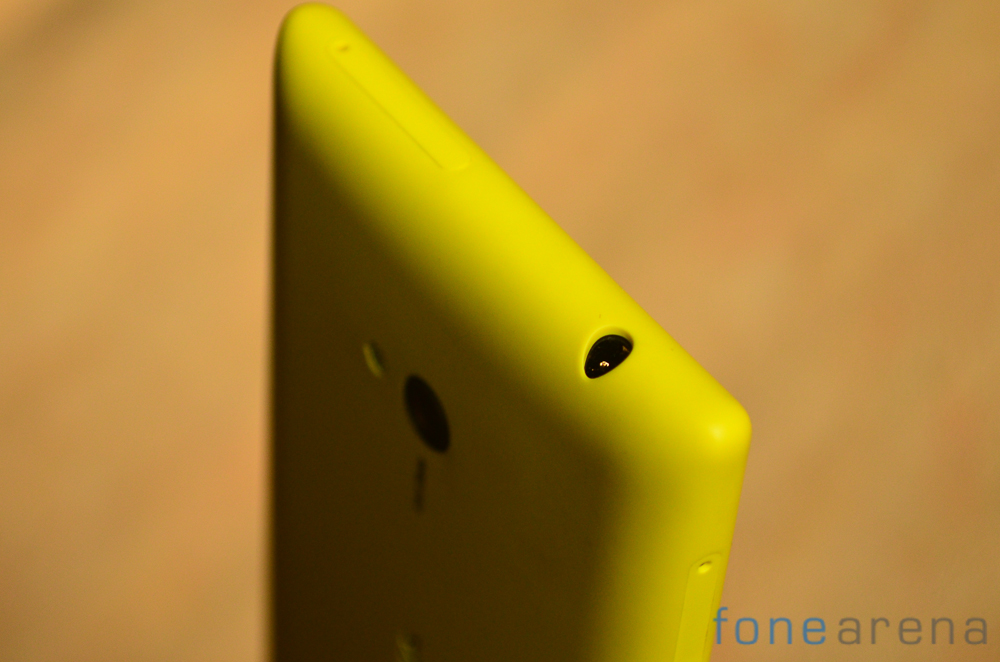 Over at the top you can spot the 3.5mm audio jack and slots for the microSD card and micro SIM card slot. The slots can be accessed via the pinhole which ensures that you don’t have them open inadvertently and also helps keep the dust out. 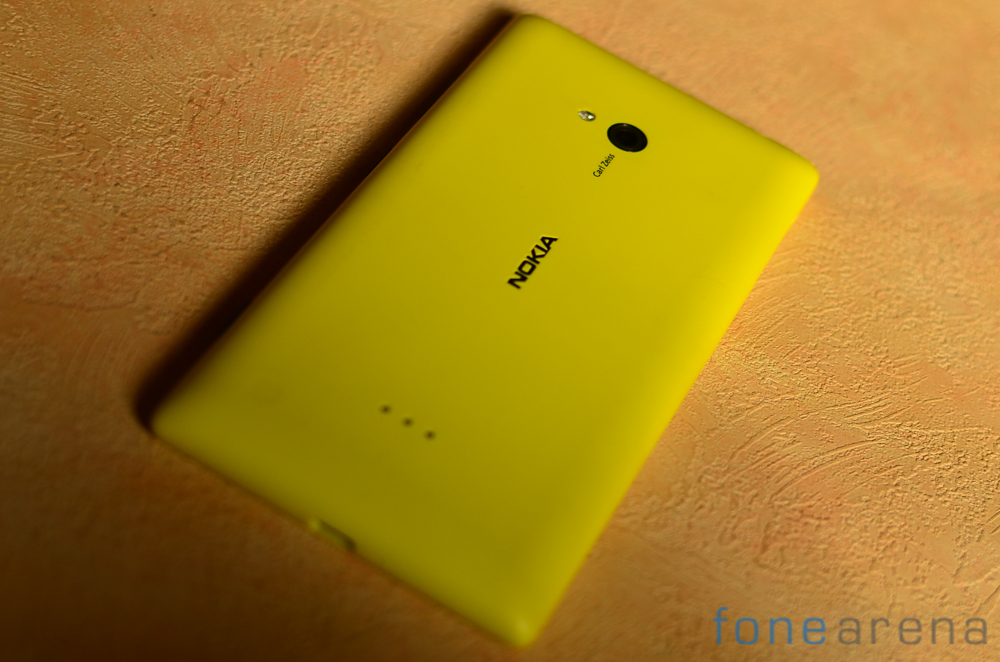 The back of the phone has a gorgeous matte finish. The device is available in a range of colors including white, red, black, cyan and the yellow that you see here. You can spot the 6.1MP camera towards the top with an LED flash at the side. A Nokia logo is embossed around the middle. 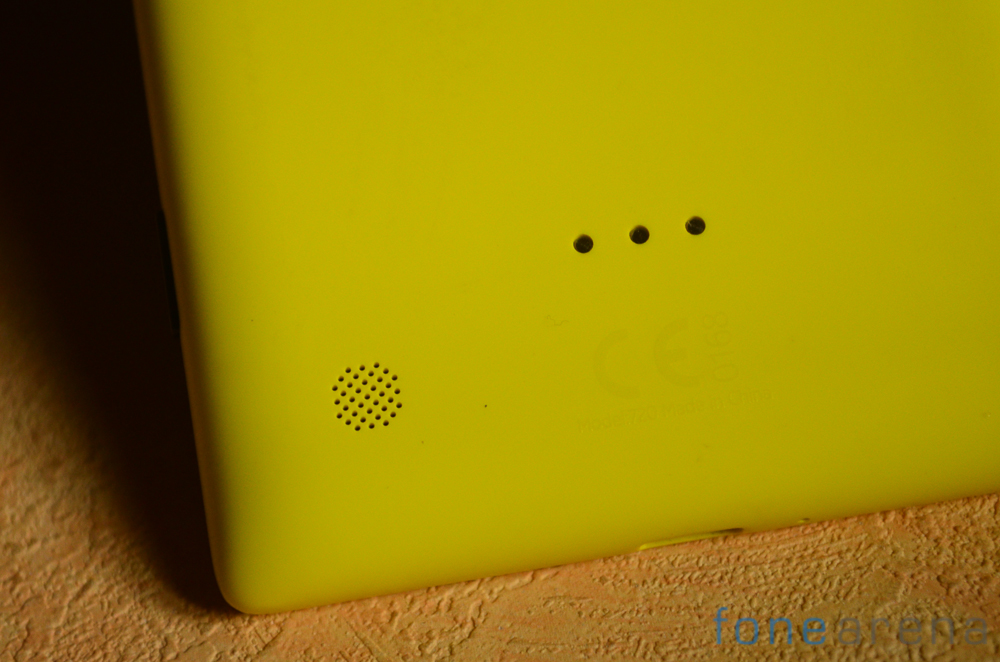 The back sports charging pin connectors for an optional wireless charging backplate. A speaker grille is also openly visible which allows for loud and clear output. Overall with a 9mm thin profile and weighing just 128grams, we feel that Nokia has a done a good job on the industrial design front.

We loved the display on the Lumia 720. Its not the highest resolution display out there and yes WVGA is on the lower end of the spectrum but the sheer quality of the screen really impresses. It is of the ClearBlack Display variety which provides ultra deep blacks. 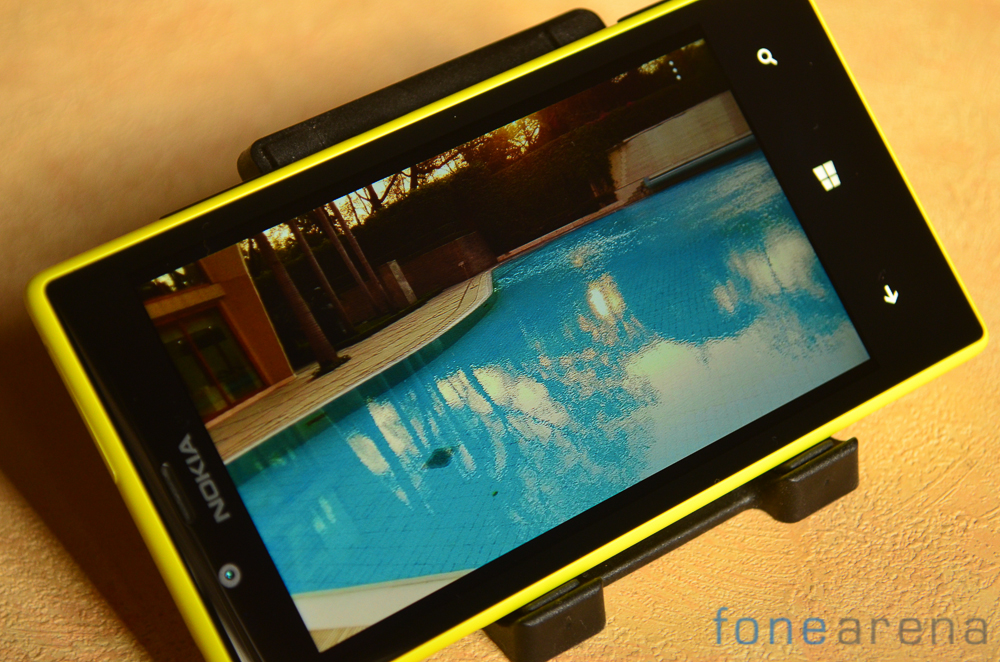 The resolution was never really an issue because of the way Windows Phone 8 works. Sure, you can spot pixellation if you’re looking for it but we never really felt the screen lacking. The only area that would benefit a lot from a higher resolution display is video playback. Sunlight visibility is good and as an added bonus, the screen is of the Super Sensitive Touch variety which means that you can use it even while wearing gloves.

The Nokia Lumia 720 runs Windows Phone 8. If you’ve seen it in action, you know what to expect here. The chief benefit of going in for a Lumia handset is the wide variety  of exclusive software that comes bundled in with the phone. 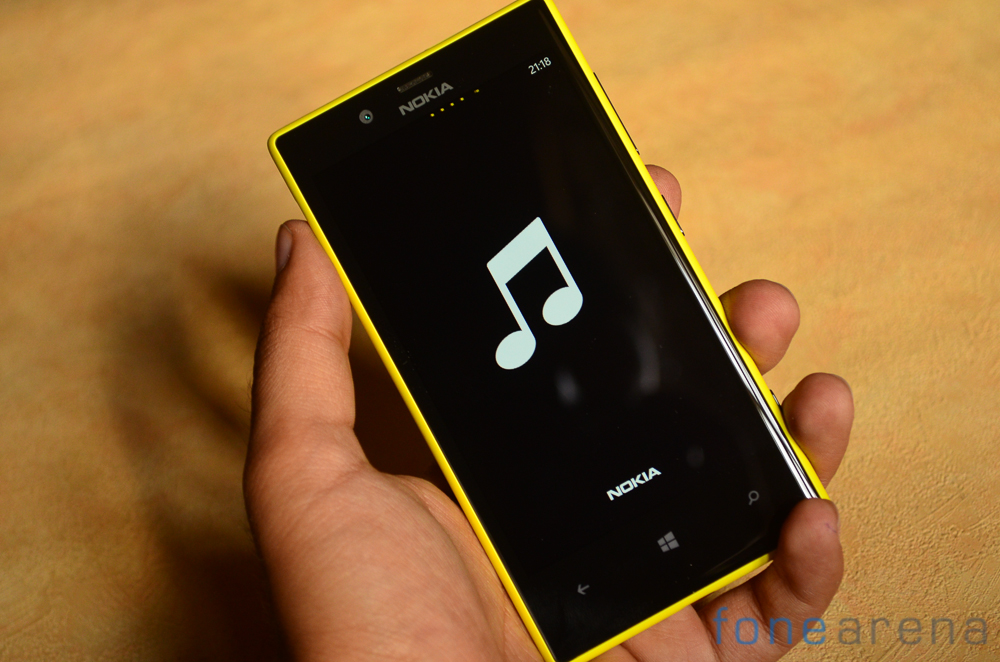 Nokia Music, Here Maps alone make it an impressive deal. The additional range of exclusive apps serve as icing on the cake. Nokia has also built in a few camera lenses which will allow you to shoot panoramas, cinemagraph and smart shoot in addition to others. Windows Phone 8 itself remains a very user friendly operating system with developing app ecosystems. Essential apps are now available in one form or the other but app junkies might want to check if their favorite apps are currently available or not before committing to Microsoft’s mobile operating system.

Nokia has hyped up the camera on the 720 quite a bit and for good reason too. The 6.7 megapixel BSI sensor comes equipped with a Carl Zeiss lens and an unheard of f/1.9 aperture. 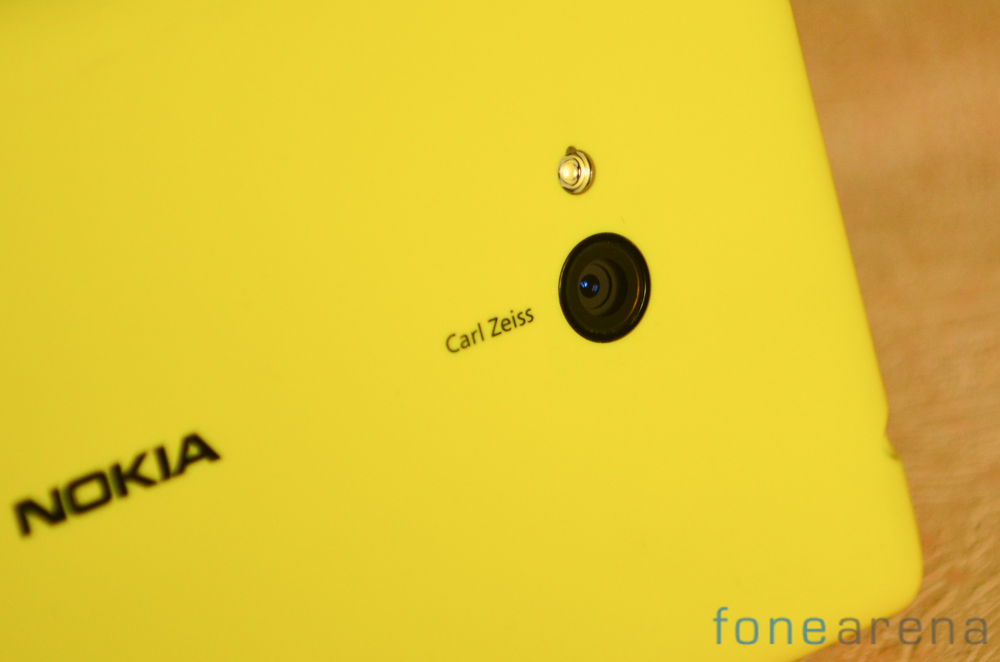 Shots look particularly good in appropriate lighting conditions with the camera managing to correctly select the white balance settings. Contrast and saturation levels too were spot on. 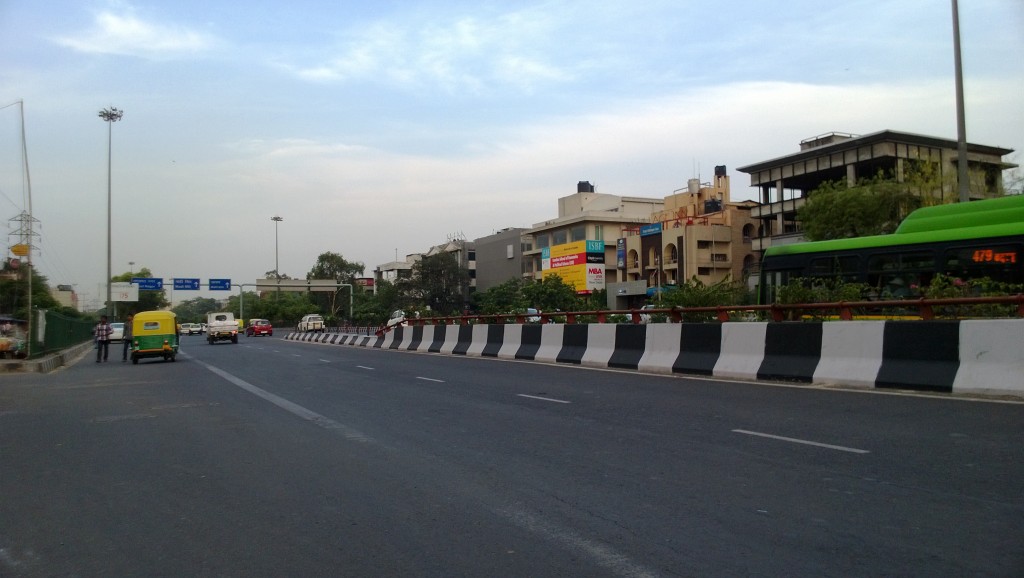 In lower light conditions, it is possible to spot a hint of grain but the image quality is still very acceptable. 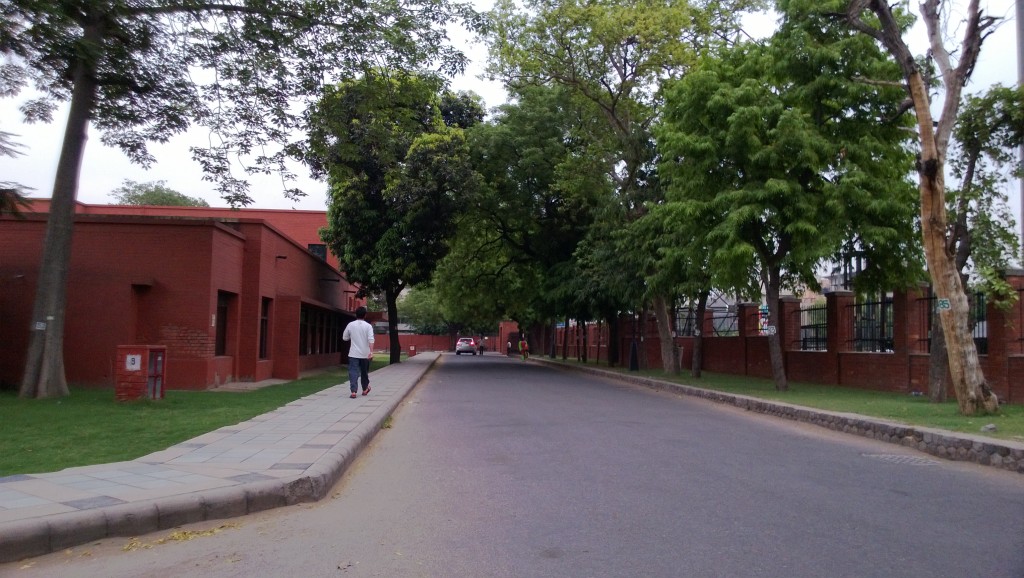 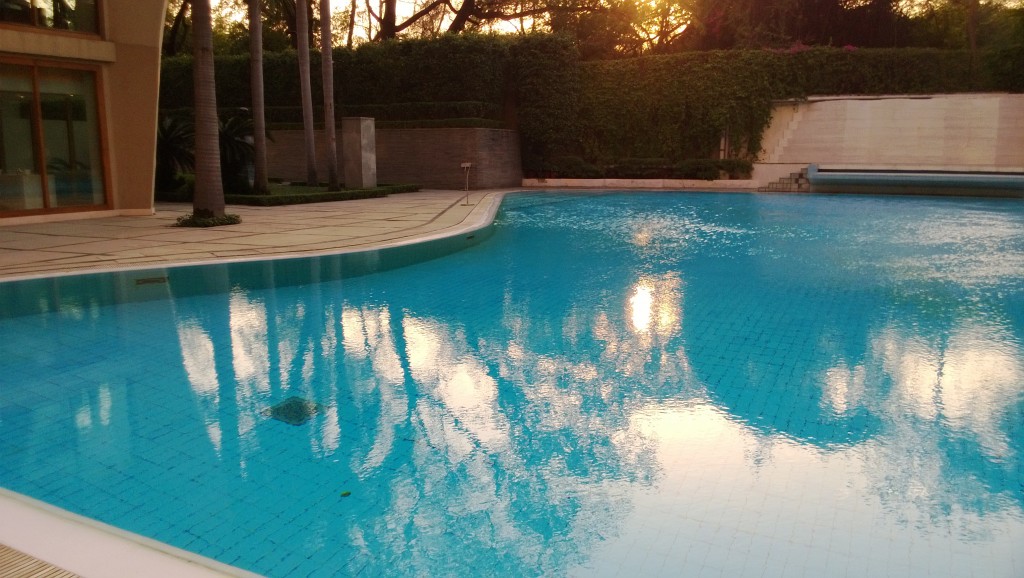 Low light images impress for the most part and turn out better than most other smartphone cameras in the price range. The BSI sensor and f/1.9 aperture lens absorb the maximum amount of light for perfectly usable images in low light. While not as good as the Lumia 920, the Lumia 720 can definitely hold its own under adverse conditions. Video recording that tops off at 720p, 30FPS is acceptable but not very impressive. Recording is smooth but camera shake is inevitable and is very noticeable in the resulting footage.

The Lumia 720 is powered by a 1 Ghz dual-core Snapdragon S4 Plus processor with a Adreno 305 GPU which provides it just enough amount of power to chomp through most common tasks. The 512MB of RAM on the other hand proves to be a limiting factor for power users. Several games on the Windows Phone app store have a minimum requirement of 1GB RAM which means you just won’t be able to download them. We really feel that Nokia has missed out on an opportunity here by not bundling in at least 1GB of RAM. In terms of storage, you get 8GB built in and this can be further expanded via the microSD card slot. Performance wise, Microsoft has done a top notch job in terms of optimization and you’d be hard pressed to find any lags or freezes in the operating system UI. General performance will give you nothing to complain about. You can read our Windows Phone 8 review to find out whats new in the operating system.

The 2000 mAh battery pack on the Lumia 720 helps it deliver exemplary battery life and we could regularly get over a day of usage. In our tests, we got a day and a half of real life usage without pushing the phone too hard. This should be acceptable for most users.

A better camera, higher battery capacity and great build quality is what you get when you buy a Nokia Lumia 720. Is it perfect ? No, but it comes very close. For the average user the Nokia Lumia 720 will tick most checkboxes as it nails the essentials. 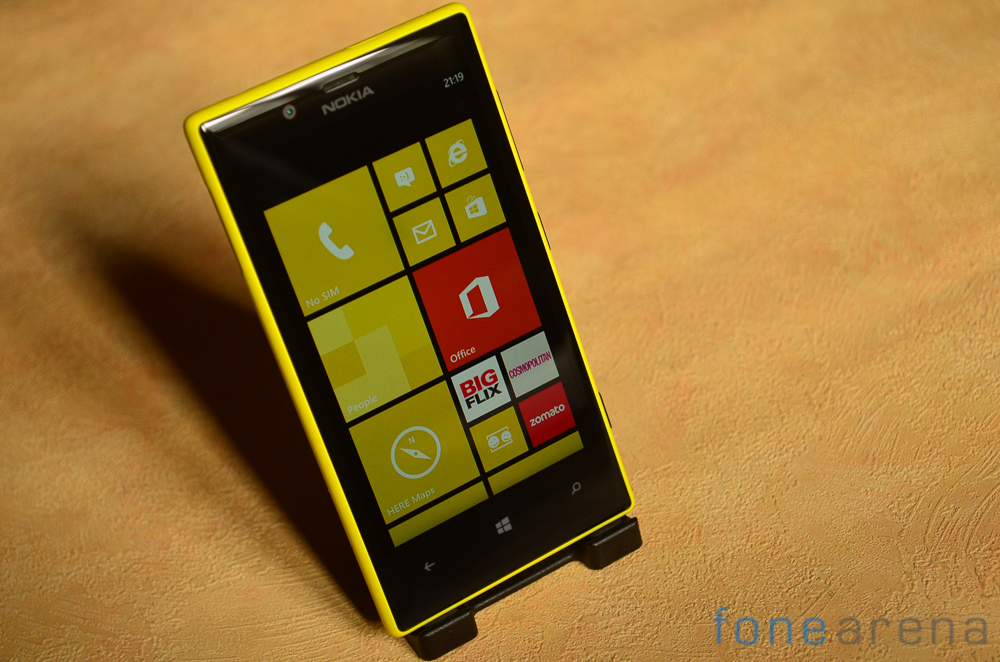 All is however not perfect considering the RAM limit on the handset. We also feel that the handset should have included a 720p screen. We can definitely recommend the Nokia Lumia 720 as a solid mid range offering particularly suited to beginner smartphone users.