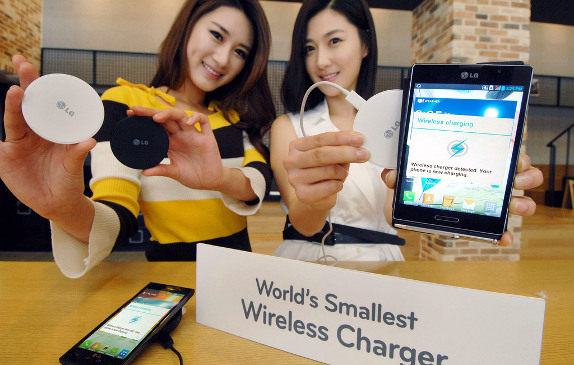 LG has releases a new Wireless Charging Pad (WCP-300), which is just 6.98 cm in diameter. LG claims that it is the world’s smallest wireless charger. Even though it is small in size, it would would offer better charging efficiency than the existing LG wireless chargers with up to 1.7 times large area with its circular design. 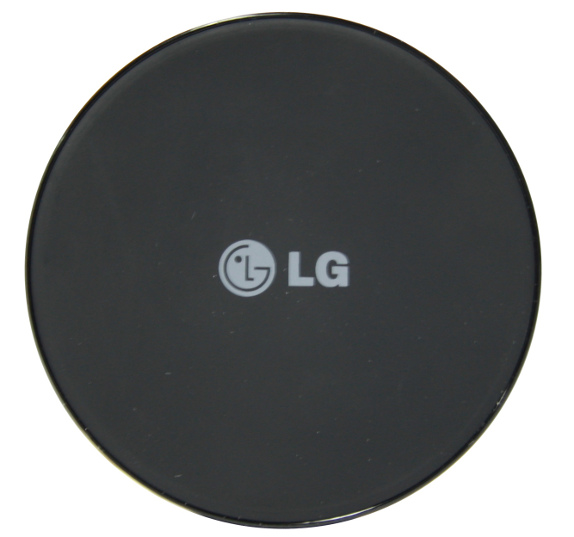 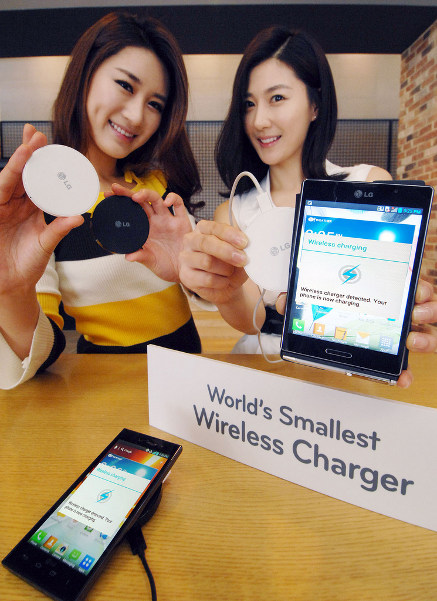 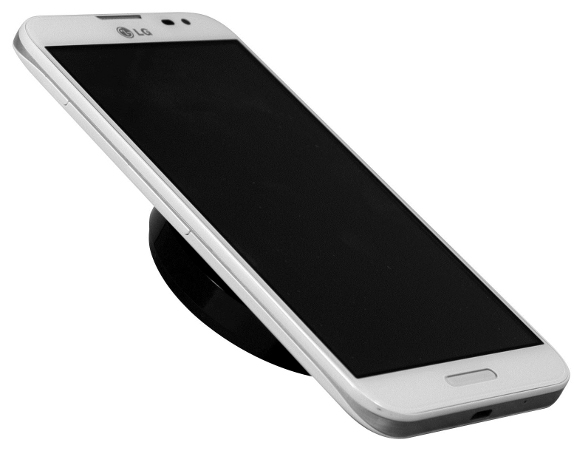 The LG WCP-300 Wireless Charging Pad is priced in Korea at 65,000 won (~US$60). It would first go on sale in in South Korea starting from this week and roll out in United States and global markets gradually.