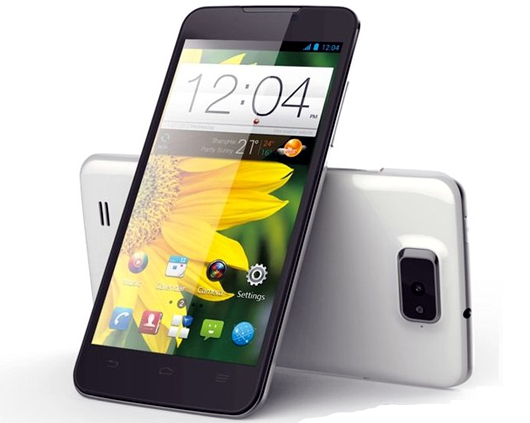 ZTE teased the Grand Memo at Hong Kong last month, now the company has officially unveiled the device at MWC 2013. It features a 5.7-inch (1280 x 720 pixels) HD display, powered by a 1.5 GHz quad-core Qualcomm 800 processor with Adreno 330 GPU and runs on Android 4.1 (Jelly Bean). We have seen the Optimus G Pro, HTC One and the latest Asus Padfone Infinity, but this is the first Smartphone to be announced with a Snapdragon 800 processor.  It has 13MP auto focus camera with LED Flash and a 1MP front-facing camera. 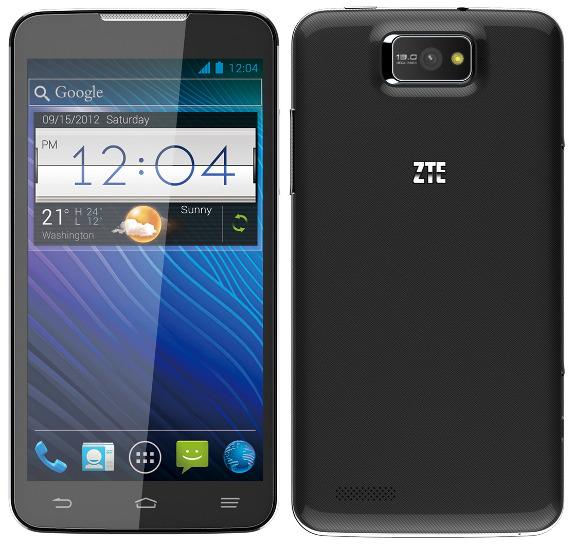 It has Dolby Digital plus support for superior audio output, voice-response technology which allows users to answer calls safely while driving, and A-GPS and car-mode navigation system.

The ZTE Grand Memo would first go on sale starting from China in Q2 2013 and would gradually roll out in Europe. Specifications would vary based on the region and countries. No word on pricing yet.