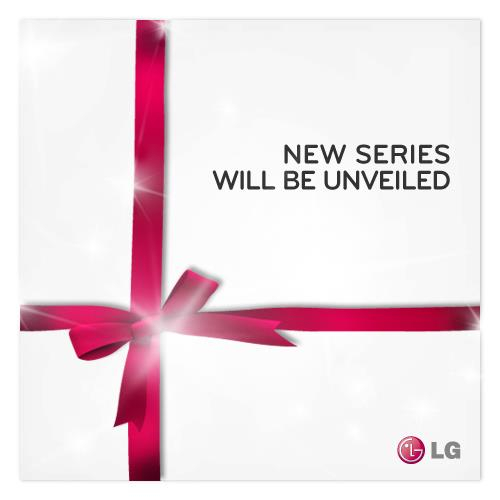 LG Mobile has started teasing their upcoming smartphone line-up on their Facebook page. The image says new series will be unveiled, and the tag line says ‘See what surprise LG has in store for you this time, with an unexpected distinction’. This might be the F-Series phones that was revealed in their Q4 earnings at the end of last month.

Other than the F-Series phones LG also plans to unveil new L-Series phones. The LG Optimus L 7 II with Dual SIM support, 1 GHz dual-core processor running Android 4.1 (Jelly Bean) surfaced recently, but there no images or specification about the new F-Series yet.

LG would usually reveal their MWC line-up few days ahead of the main event, so we can expect them to unveil the new phones in coming weeks, ahead of MWC 2013.