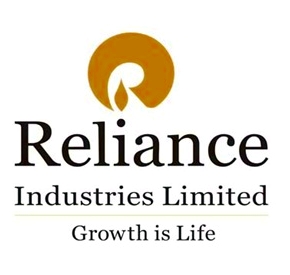 Coming from an Economic Times article, it looks like Reliance Industries limited (RIL) is all set to get approval from the telecom department (DoT) for testing voice services on its yet-to-be-launched 4G networks. This comes as a surprise as Airtel has been the only 4G player as of now, with limited network distribution.

The telecom department has suggested that Reliance be allowed to test 10,000 connections on its network, which means that there can be 10,000 4G voice enabled numbers. DoT has also said that Infotel broadband, the only provider with pan Indian 4G coverage will be letting other operators test their 4G connection on its network. In that case, the 10,000 test numbers can make calls to other network providers too.

Mukesh Ambani’s Infotel broadband, wanting to test the voice services means only one thing. It is getting ready for launching the services when the regulations are lifted by 2013. As of now, the LTE services are offered at the 2300 MHz band in the country, which is not voice enabled, unlike in other countries like the US where the 700 MHz band includes voice. But RIL has asked permission to enable, what it calls Voice over LTE (VoLTE) to bypass the restrictions.

With that said, RIL being the only player in the country with a Pan Indian 4G license creates an excellent opportunity for the 4G launch.

We will update you with additional updates on 4G in India when they arrive.