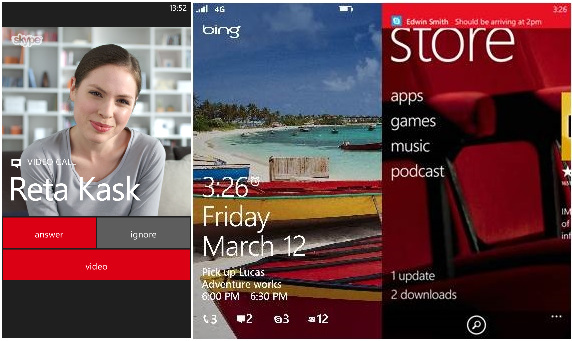 This app would let you receive chats and notifications for voice and video calls in the background even if you have navigated to another app or have the phone locked. The incoming Skype call screen would look like a normal one and would also have a call waiting feature so that you could switch between the normal and Skype calls easily.