If you’ve been following the Apple vs Samsung case you’ll know that while the German and US courts had ruled in Apple’s favor awarding them over 1 billion dollars in damages, the UK courts passed judgement that Samsung had not copied Apple. In accordance with the court’s ruling, Apple today published a statement stating that Samsung did not infringe on their copyright. 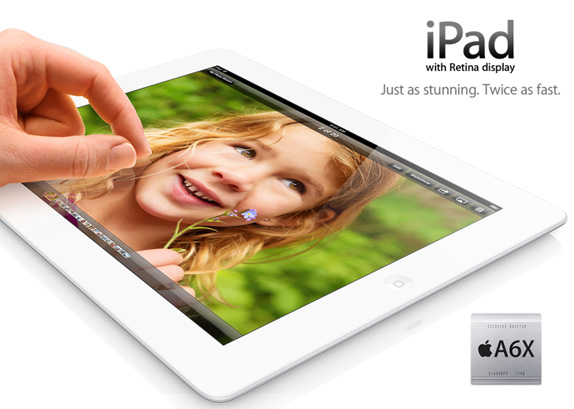 However the Cupertino based company also made it abundantly clear that the reasoning for this was that Apple’s superior design and understated appeal makes it hard to copy. The Samsung tablet was just not ‘cool’ enough. The judgement passed on 18th October has effect throughout the European Union. Apple published its quarterly earnings report last evening and reported sales of 14 million iPads.