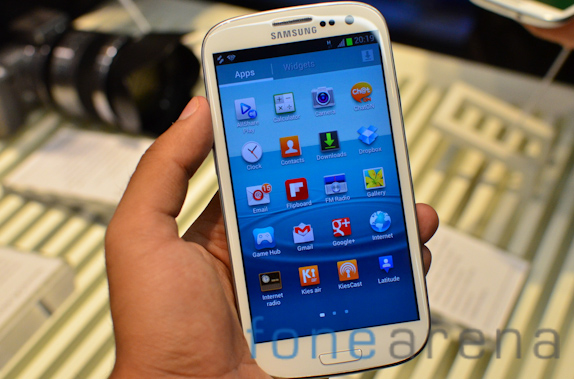 Samsung has reported operating profit of 8.12 trillion won ($7.4 billion) for the third quarter of 2012. That’s a 91% year-on-year increase . The net profit was 6.56 trillion won. The Mobile unit accounted for more than 50% of revenue with 26.25 trillion in this quarter, 82% increase year-on-year. The increase in profit in this segment is due to the increase in Smartphone shipments significantly due to global expansion of Galaxy S 3 and and mid or low-end products in competitive price points. The GALAXY Tab market were strong with the latest addition of GALAXY Note 10.1.

The Semiconductor segment saw operating profit of 1.15 trillion won, which is 8% less compared to Q3 2011. The shipments of Organic Light-Emitting Diode (OLED) and Liquid Crystal Display panels used in tablets and smartphones increased in the quarter.