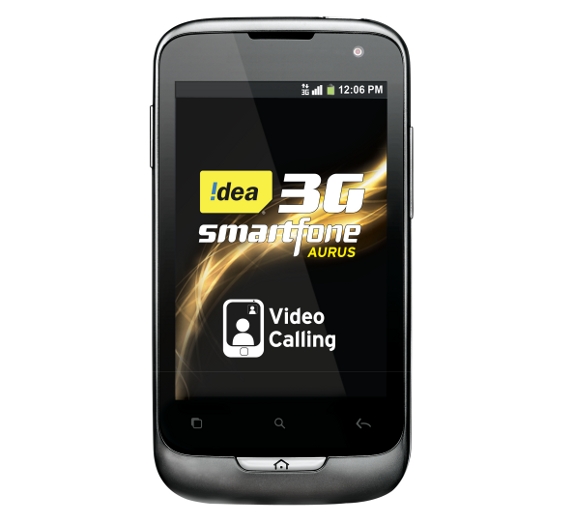 Idea Cellular has launched the AURUS, their new Dual-SIM Android smarphone. It has a 3.5 inch (320 x 480 pixels) capacitive touch screen display and runs on Android 2.3 ( Gingerbread). It is powered by a 800MHz processor and has a 5MP camera, front-facing camera for video calling . The 5MP camera in the phone uses software interpolation that enlarges the captured image resolution beyond the actual resolution by adding extra pixels. 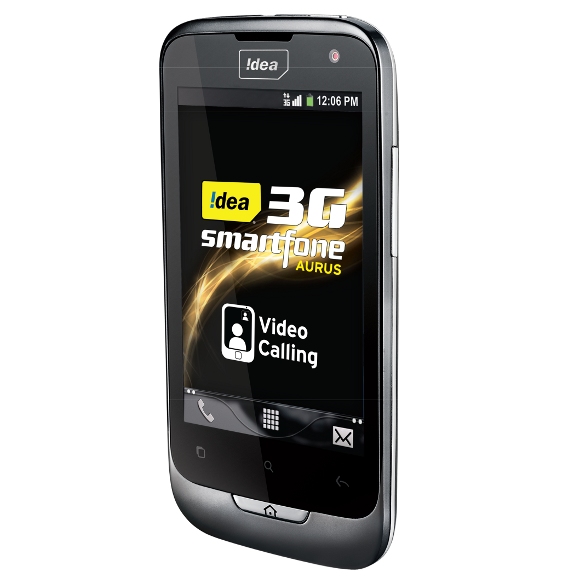 It has Dual SIM (GSM + GSM) support, expandable memory up to 32GB with microSD (4GB card included). The connectivity features include, 3G , Bluetooth, WiFi and has Idea TV, Idea Mall and other Social Media Apps such as Facebook, Twitter, Orkut, and pre-loaded Google apps and Youtube. It has  256MB RAM, 512MB ROM and comes with a 1300 mAh battery.

The Idea Aurus is priced at Rs. 7190 and is available from major mobile retail stores and Idea outlets across India. Idea users can recharge for Rs. 259 and get 3G benefits worth Rs. 2,340.