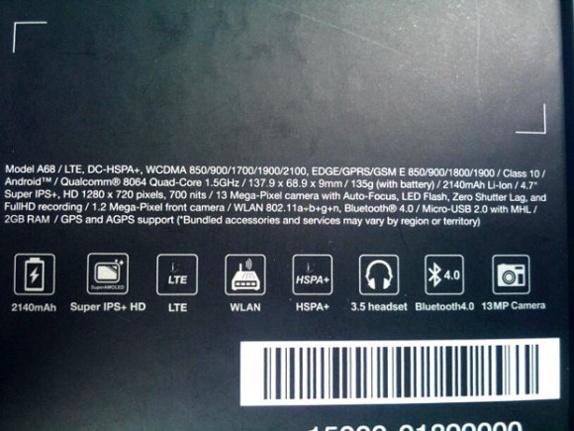 Asus recently announced that the they would unveil the PadFone 2 at an event on October 16th that would take place simultaneously in Milan and Taipei. Some details of the PadFone 2 have already been leaked in a benchmark that revealed that it would come with a 1.5 GHz quad-core Qualcomm Snapdragon S4 APQ8064 processor with Adreno 320 GPU, 2GB of RAM and Android 4.0 (Ice Cream Sandwich) OS.

The accessories have not been revealed, but since it is a PadFone, we can expect the PadFone station, Keyboard dock and a new Headset Stylus?