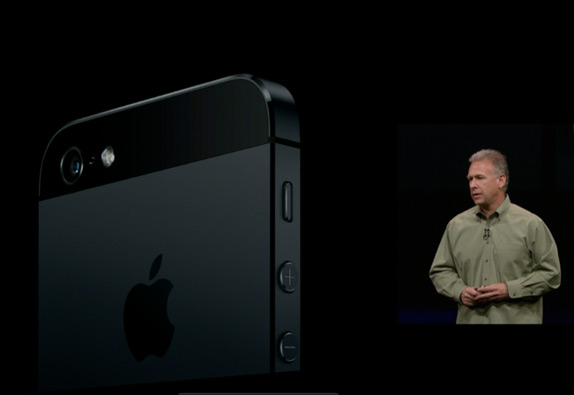 Apple has just posted the video of the iPhone 5 and iPod launch event which happened in San Francisco just few hours ago. Apple CEO Tim Cook and other Apple executives announced new products – iPhone 5 , iOS 6,  refreshed iPod line up and also provided an update about the Apple Retail operations.You can watch the live stream on any Mac with Safari 4 or 5, any iOS device such as iPod , iPod Touch , iPhone or iPad running iOS 3 or later. You can also watch the stream on a Windows machine provided you have QuickTime 7 installed 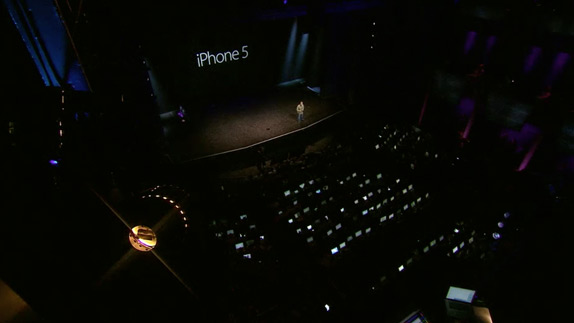