Last year’s Xiaomi phone created a splash in the media due to the great combination of low price point and high end specs. Looks like the Chinese manufacturer is about to repeat its success with the next generation version. Images and specs revealed during the certification at TENAA suggest that the device going under the code name ‘2012051’ will pack a CDMA radio. 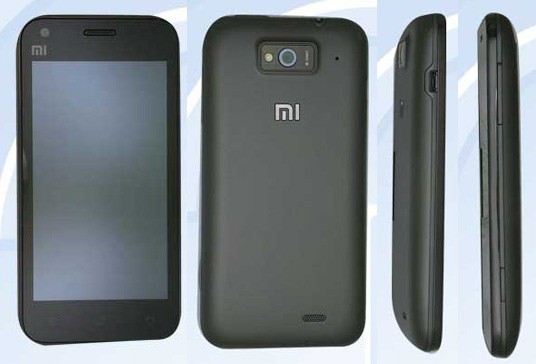 In addition it gets a front facing camera but surprisingly looks identical to the original Xiaomi phone. Rumor suggest that this might be the lowest end phone of the three models to be announced. Two additional models which have turned up include a 2012052 which is compatible with WCDMA and the 2012053 which has a CDMA2000 and WCDMA dual radio. The phones are expected to be revealed on August 16th in China.