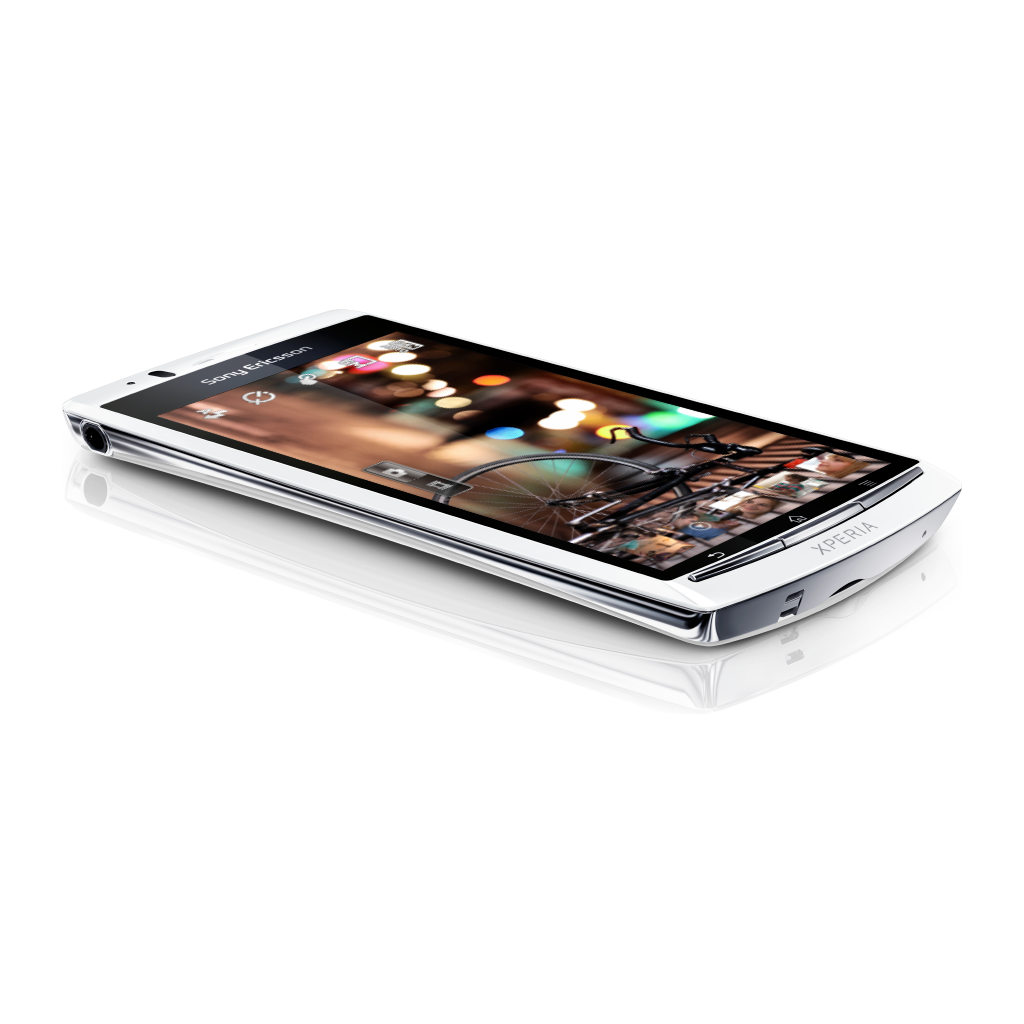 XPERIA Phones released in 2011 are most likely to not get upgraded to Android 4.1 Jelly Bean.

John Cooper, Product Manager of Sony UK attended an online Q&A session on Facebook. He was asked whether the XPERIA Arc S and the XPERIA mini Pro would receive upgrades to Jelly Bean and he denied both.

But since the XPERIA Arc S is the flagship model of 2011, it’s highly unlikely that any other device from 2011 would receive the upgrade. The new phones launched in 2012 however should be getting the upgrade although a specific time slot hasn’t been announced.