Droid-Life reports that the WiFi version of the Motorola Xoom tablet has now started receiving the Android 4.1 Jelly Bean in the US. The update has now begun gradually rolling out to users though currently it is restricted to only those using the WiFi edition of the tablet. 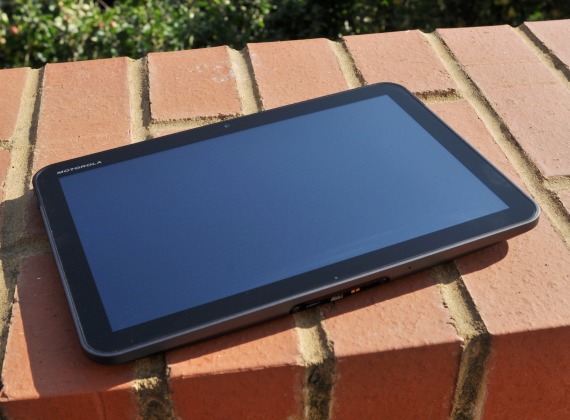 Verizon’s LTE enabled Xoom received the Ice Cream Sandwich update just last month which means that it could be some time before the JB update gets pushed out to it. This is quite similar to the delayed updates for the LTE equipped Galaxy Nexus which lags behind compared to the GSM Nexus which receives bleeding edge updates. Owners of the WiFi model should go into device settings and check manually for the update. Users have also reported success in forcing the update by clearing the Google Services Framework first. [Source – Droid Life | Via – Tech Crunch]