Post the Android 4.1 announcement at Google I/O a few days back, Samsung has finally begun the Android 4.0 update roll out to its tablet lineup. Starting off with the Galaxy Tab 7.7, the rest of the devices still stuck on Honeycomb should get the update shortly. 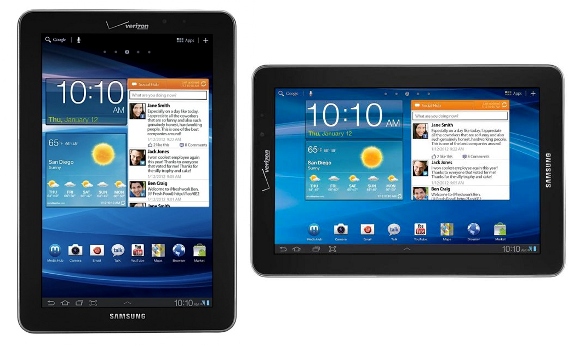