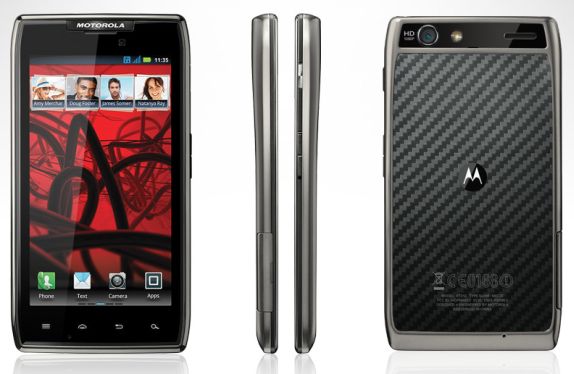 The Motorola Droid Razr Maxx was launched on Verizon for consumers in USA earlier this year.Features wise it’s almost identical to the Motorola DROID RAZR. One major difference is the much bigger 3300 mAh battery inside the RAZR MAXX which also makes the handset a little thicker.  I’m sure most of us are ok  with the trade-off as the extra-large battery might help you squeeze out more than 17  hours of talk time out of the handset .Considering how Android phones run of out battery so soon , this handset got a lot of attention in the US and now Motorola has announced its plans to launch the RAZR MAXX in Europe and Middle East in May 2012. 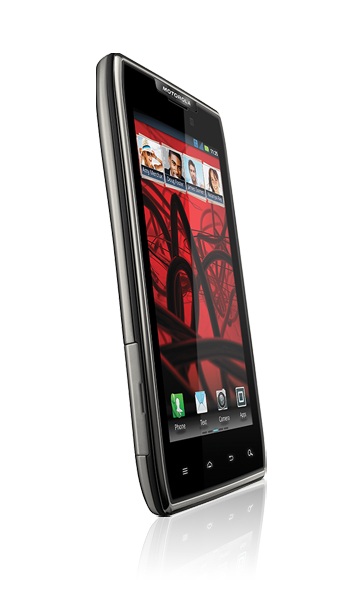 Strange enough , the handset is still running Gingerbread. Hopefully it will get an upgrade to ICS before hitting the market. Now word about the pricing yet , but it might be priced slightly above the RAZR as that model has got a price cut recently