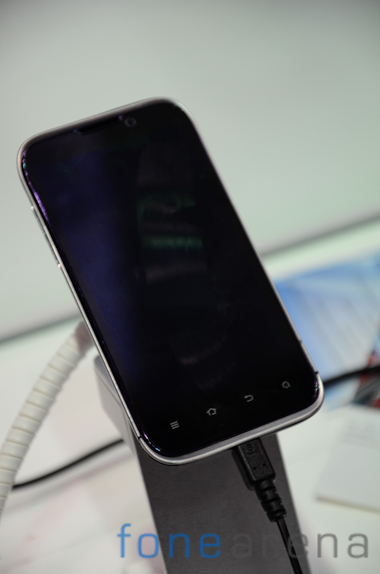 The ZTE Era is one of the high end smartphones announced by ZTE at the Mobile World Congress 2012 in Barcelona, Spain. 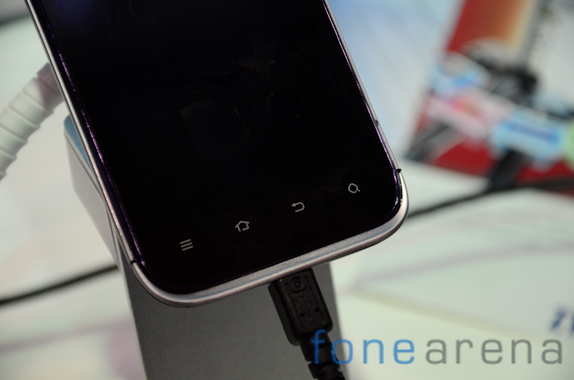 The unit that they had on display at the ZTE stand wasn’t working and hence we have no shots of the screen and the UI.

The specifications of the ZTE Era are: 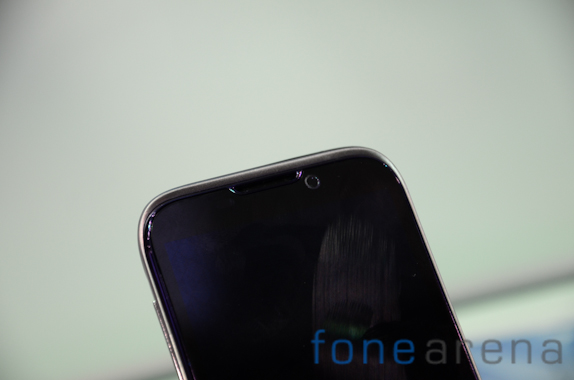