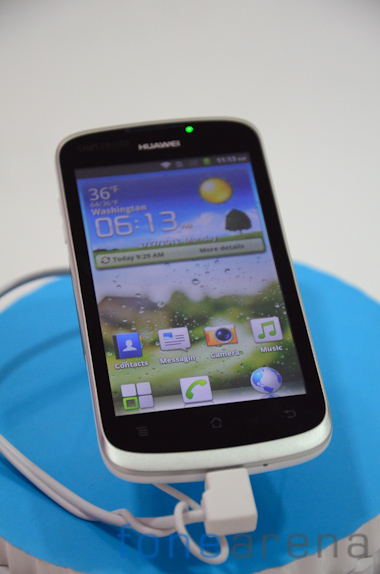 Here are the live photos of the Huawei Ascend G300 taken from MWC 2012 in Barcelona, Spain.

The specifications of the Ascend G300 are: 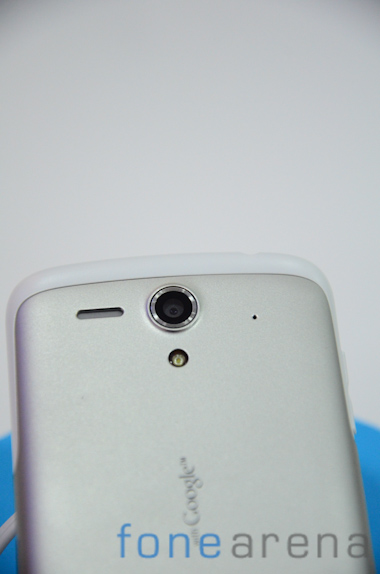 The design seems quite similar to a few HTC phones. We liked the matte finish of the device which makes it quite resistant to fingerprints except for the screen. It also gives it better grip.

Performance wise, we weren’t able to test it out much but we expect it to be quite decent as a medium level smartphone. 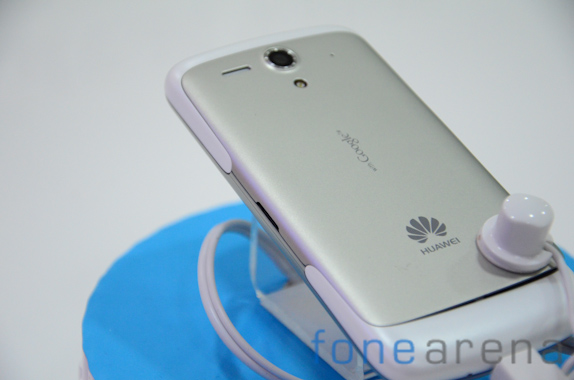