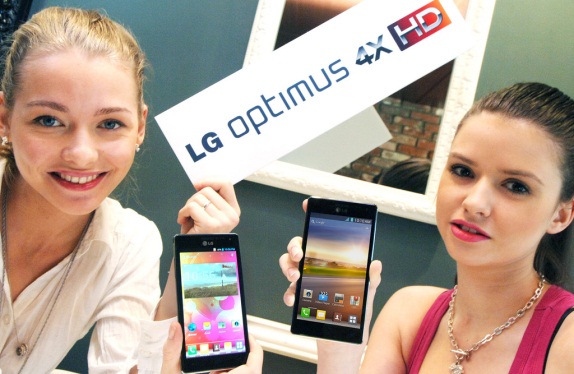 LG has announced the Optimus 4X HD, successor of the LG Optimus 2x, the  that was launched last year. It has 4.7-inch True HD IPS display and is powered by 1.5GHz Quad-core Tegra 3 processor. It runs on Android 4.0 (Ice Cream Sandwich). It has 8MP auto focus camera with LED Flash support, 1.3MP secondary camera and is 8.9mm thick . The 1.5GHz Quad-core Tegra 3 processor offers better HD video playback, multi-tasking and would consumes less power which while performing simple tasks such as phone calls, music playback etc. 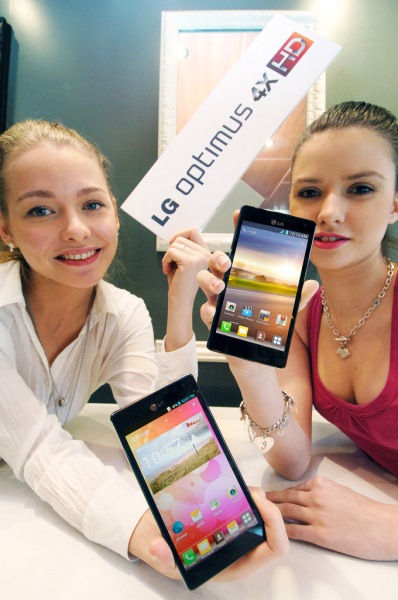 The LG Optimus 4X HD would be available in Q2 2011 starting from Europe. It would be showcased at MWC (Mobile World Congress) on February 27th 2012 in Barcelona, ​​Spain.