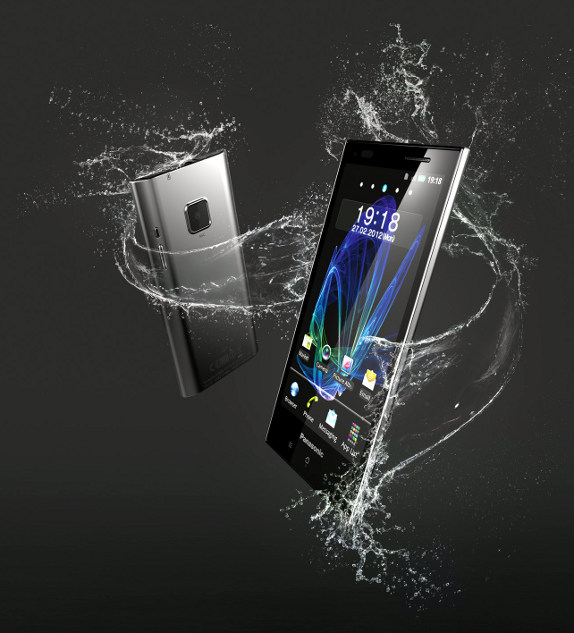 Panasonic has announced a new waterproof Android smartphone, Panasonic ELUGA for Europe. This phone is sleek, which is just 7.8 mm thick and weighs 103 g. It has 4.3 inch, (960×540 pixels ), capacitive OLED display that has 66% display area ratio, 1GHz dual-core processor (OMAP4430) and 8MP auto focus camera. It is protected for up to a depth of 1 metre for up to 30 minutes in water, and protected against dust if left near or in it for 8h or less. 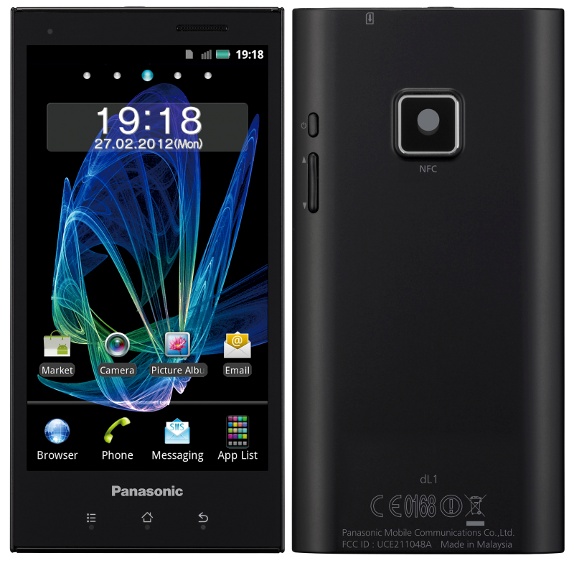 It has Swipe and Share that lets users wirelessly send pictures from their phone to a TV or cloud service, or stream movies from their phone to a
TV. The VieraRemote app also enables the phone to be used as a remote control for other electronic devices in the home (such as a VIERA TV, DIGA Blu-ray player and recorder, home cinema system, or digital still camera).

It would also feature ‘eco mode’, Panasonic’s unique power-saving technology which provides significant environmental benefit by shutting down non-essential features when the phone is running low on battery power.

It comes in Silver and Black colors and would be available in Europe in April 2012.