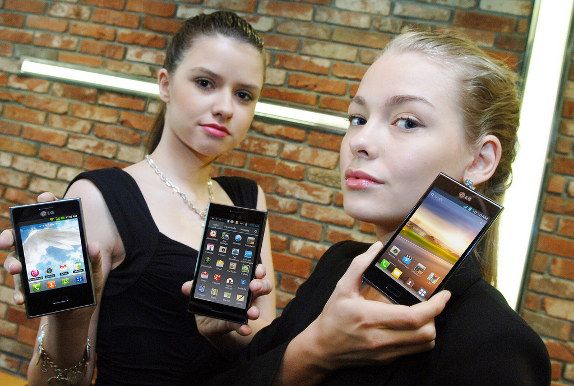 LG has shown off 3 new phones in the Optimus series. These phones are called L-Style series of phones that has thin design with Floating Mass Technology similar to the LG PRADA 3.0 phone and has textured back cover.

The LG Optimus L3 has 3.2-inch display and runs on Android 2.3 (Gingerbread). It comes with 1500 mAh battery. Detailed specs of this device surfaced last month.

The LG Optimus L5 and the LG Optimus L7 has 4.0-inch and 4.3-inch displays, respectively and runs on Android 4.0 (Ice Cream Sandwich). 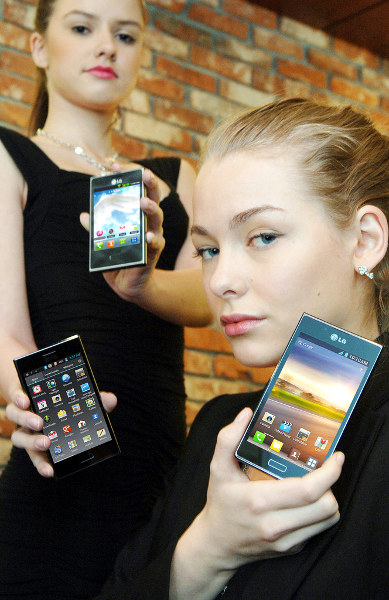