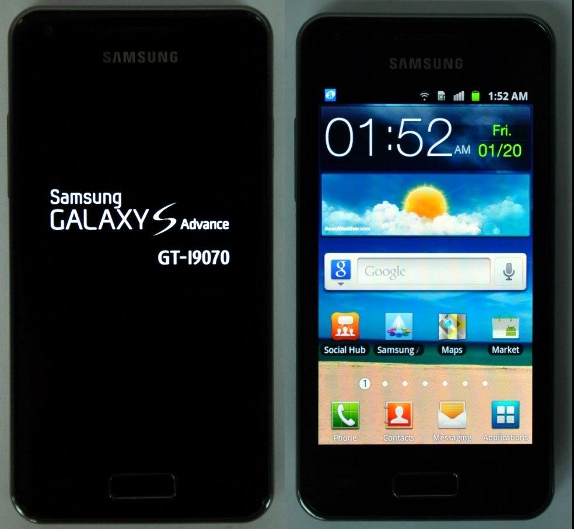 Samsung Galaxy S Advance GT-I9070, an upcoming Android phone has surfaced in Philippines. It looks like smaller version of Samsung Galaxy S II with 4-inch (480 x 800 pixels) Super AMOLED display. It has curved design similar to the Samsung Galaxy Nexus but the specs are similar to Galaxy R that was announced last year. It runs on Android 2.3.6 (Gingerbread) with enhanced TouchWiz UI, which should be upgradable to Android 4.0 (Ice Cream Sandwich). 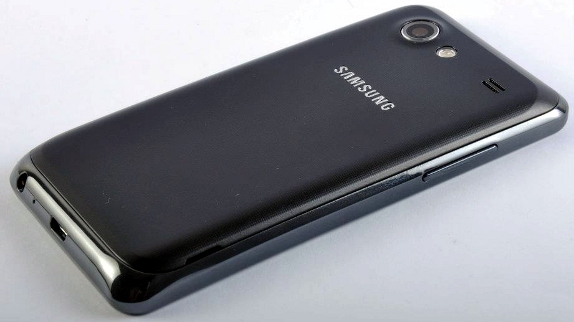 It uses a dual-core ARMv7 (VFPv3, NEON) CPU and a Mali-400 MP GPU. It has 5MP camera with a single LED flash with 720p HD video recording and a front-facing camera, 3.5mm audio jack and the micro USB port and a 1500mAh battery.

It is expected to be showcased at MWC next month and is priced at 22,900 Philippine pesos (US$ 535) in Philippines.