I am sure many people have bought the HP Touchpad during the fire sale, some people to use Android on it and some people just because it was cheap and needed a tablet, whatever reason maybe HP is rolling out the webOS 3.0.5 update for their Tochpad which is a clear sign that webOS is still not dead. 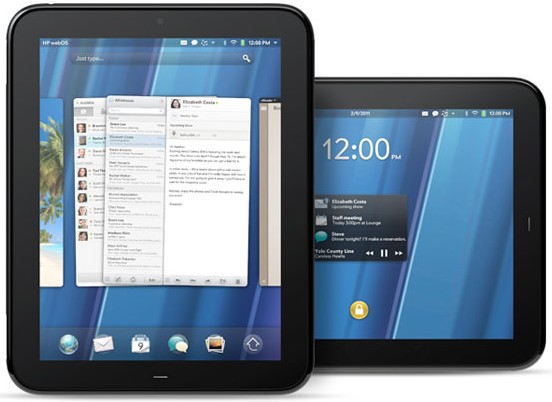 Well we heard a few days back that Hp was making webOS open source and also is in talks to sell webOS, it might be their strategy to update and show it is still quite competitive O.S in the market so that there is someone to buy it. But it is really nice to see that HP has a dedicated team working for webOS. This update increases the performance, takes care of some bugs, the email client has been improved, the video call feature has been improved, and many other enhancements have been added, I am sure webOS fans will be really happy to see this update.