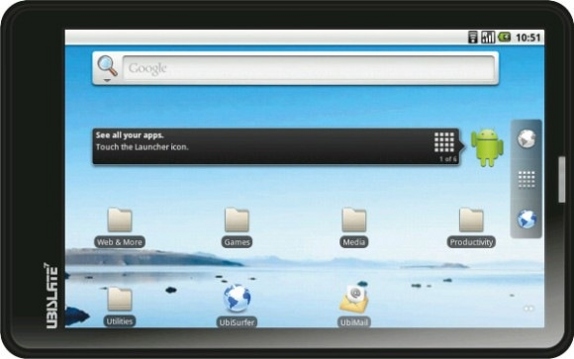 Bookings for the Aakash tablet has reached 14 lakh in just 2 weeks after the bookings opened last month, according a report from Economic Times. The UbiSlate 7 (upgraded Aakash tablet) has been renamed to UbiSlate 7+ recently. The UbiSlate 7+ (Aakash2 tablet) is also sold out on their official site till February, however you can book it for March.