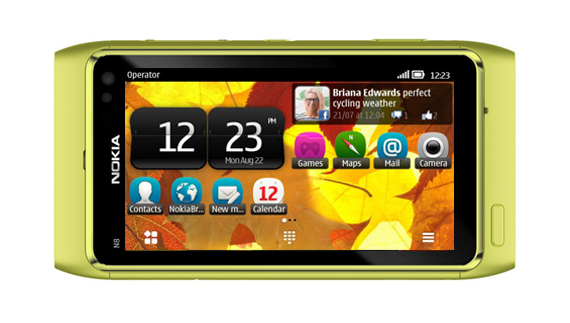 Nokia launched the Nokia 701, Nokia 700 and Nokia 603 smartphones with the Symbian Belle that was announced in August. The Nokia belle update brings new features such as 6 Home screens instead of 3 in Anna, Resizable and movable widgets, New and improved browser, Notification bar, Revamped camera interface, new suite of powerful business apps from Microsoft and Informative lock screen.

The enhanced versions of Nokia N8, Nokia C7 and Nokia C6-01 with Nokia Belle pre-installed are now shipping that would arrive first in China followed by other markets around the world.