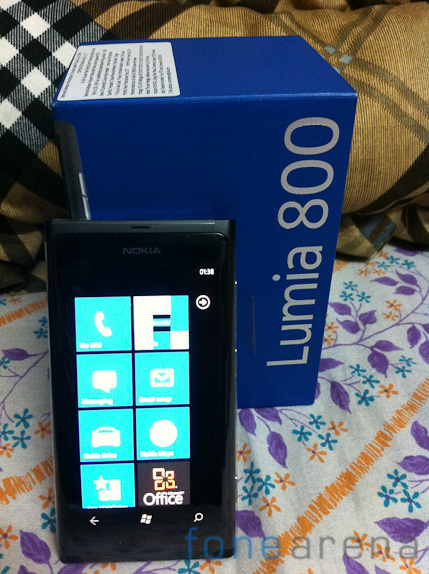 Nokia has started selling the Lumia 800 and Lumia 710 in India few days back. Although we did not experience any dramatic problem with battery life on the Lumia 800 , looks like some users are facing battery life issues on the devices. Nokia India has issued a statement to FoneArena to clarify the same. Nokia says that a software problem is preventing some units from accessing the full battery capacity and that a software fix is coming in early 2012 which would address this issues and improve battery life for those units. Also let us know how good or bad the battery life on your Lumia is !