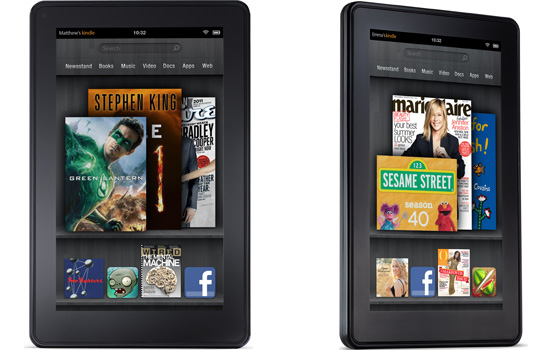 Amazon has just revealed that they have managed t sell over a million Kindle e-books per week. Amazon do not usually disclose their sales figures particularly ones relating to their Kindle devices.

However, the company was forced to give a rough estimate of sales, due to the large number of reports circulating the web regarding the issues of the Kindle Fire. The figure is quite big not just by Amazon standards.

Although both are devices of different categories, the Kindle Fire’s main rival is the Apple iPad. The main selling point of the Kindle would be the pricing which is at 199 US$. A lot cheaper than Apple’s product. But Amazon’s product caters mainly to the readers while the iPad targets consumers who want entertainment.