Now Sony Ericsson may not be the foremost makers of Android phones, nonetheless they release exceptionally trendy devices. The blogosphere have been talking about Nozomi from a couple of days previously, and now some guys got their hands on the snaps of the manufacturer’s forthcoming Sony Ericsson flagship device and its specs too. This device is code named Sony Ericsson LT26i. 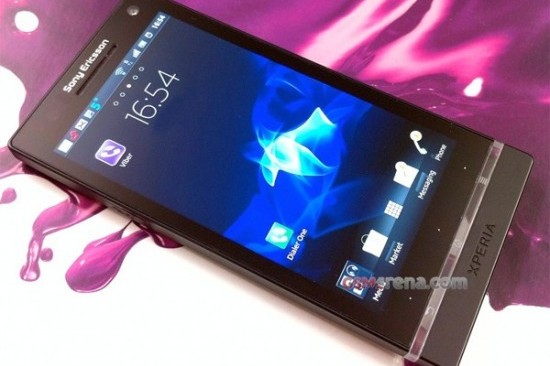 The gadget blueprint has an uncomplicated shape which gives it a smart glance that also hints us of Motorola implements, actually it pretty much looks like the Droic X. Nozomi is also supposed not to encompass a microSD card opening, so stretching the memory will not be an option. Now there is still no word about the release date, however, one can anticipate seeing this in January, at the CES or Mobile World Congress in Feb. But coming back to no SD cards is Sony Ericsson planning to go the Apple way? Will they be excluding the feature of SD card slots on all their devices next year? I don’t think this is the right move though. Also it is finally good to see a 1.5 GHz dual core processor with the Adreno 220 GPU, which makes it a powerful device though I am unhappy about the LCD display. I wonder why Sony Ericsson always choses LCD displays but as the resolution is 1280 x 720 pixels, it couldn’t be that bad.

16GB or 32GB of onboard storage

HDMI port for 1080p sharing on your HDTV