RIM launched three new handsets in India recently. We got to spend some time with the three and have put down some thoughts. The first in the line is the new Curve 9350 , a CDMA based device. 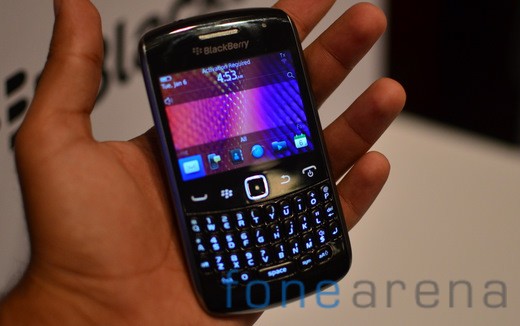 The smartphone has cut weight and is smaller in size than its predecessors resulting in an extremely pocketable device. The display resolution is HVGA which is a major step up from previous Curve models. The phone runs the new BB OS 7 on a 800 Mhz processor. 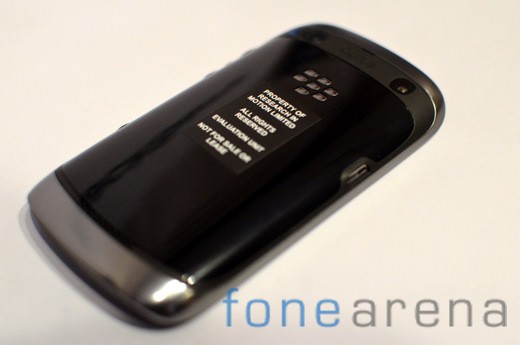 The gently curved shape and use of high quality plastics in the Curve 9350 definitely make it a looker. Despite weighing just 99g , the phone does not feel flimsy. The combination of shiny plastic on the battery cover with the matte body make for a rather elegant device. 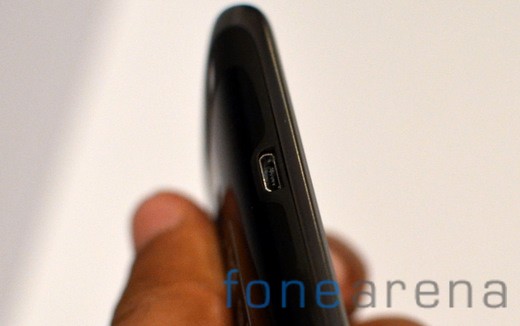 It might not be the thinnest device in the market right now but at 11mm , it is certainly very easy to grab hold off. Overall nothing to complain about in the dimensions aspect. 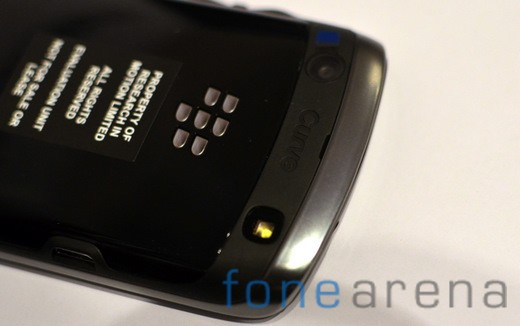 The camera on the Blackberry 9360 is a 5MP unit capable of capturing VGA video. A bit of a bummer on that front as we expected it to capture 720p video like every other new smartphone in the market. We’ll have more on the camera in our full review coming soon. 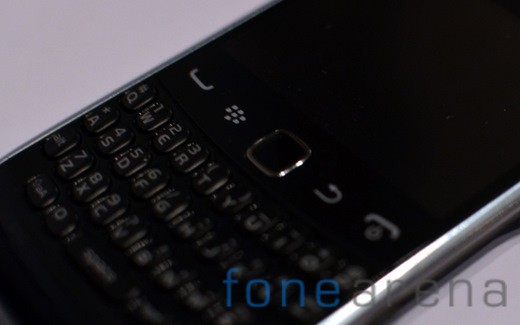 And finally the keyboard or the reason why more than a few people go for a Blackberry. The keypad is probably not the best you’ve experienced on a Blackberry device but is still pretty good. In a market where every player seems to be going for the biggest screen , RIM has stuck to its formula of providing a great texting experience. The keys are individual cells which might not be to everyone’s taste. Us ? We prefer the keypad on the Blackberry 9900. 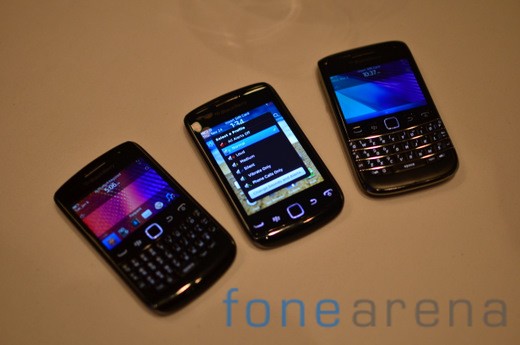 Over all the Blackberry 9350 is poised to become the mid level executive or avid texter’s next best friend. A combination of good quality hardware , above average looks and the latest Blackberry OS 7 make it a worthy purchase for the BBM addict. Check back soon for our full review of the Blackberry Curve 9350. You can read more about the specifications here.